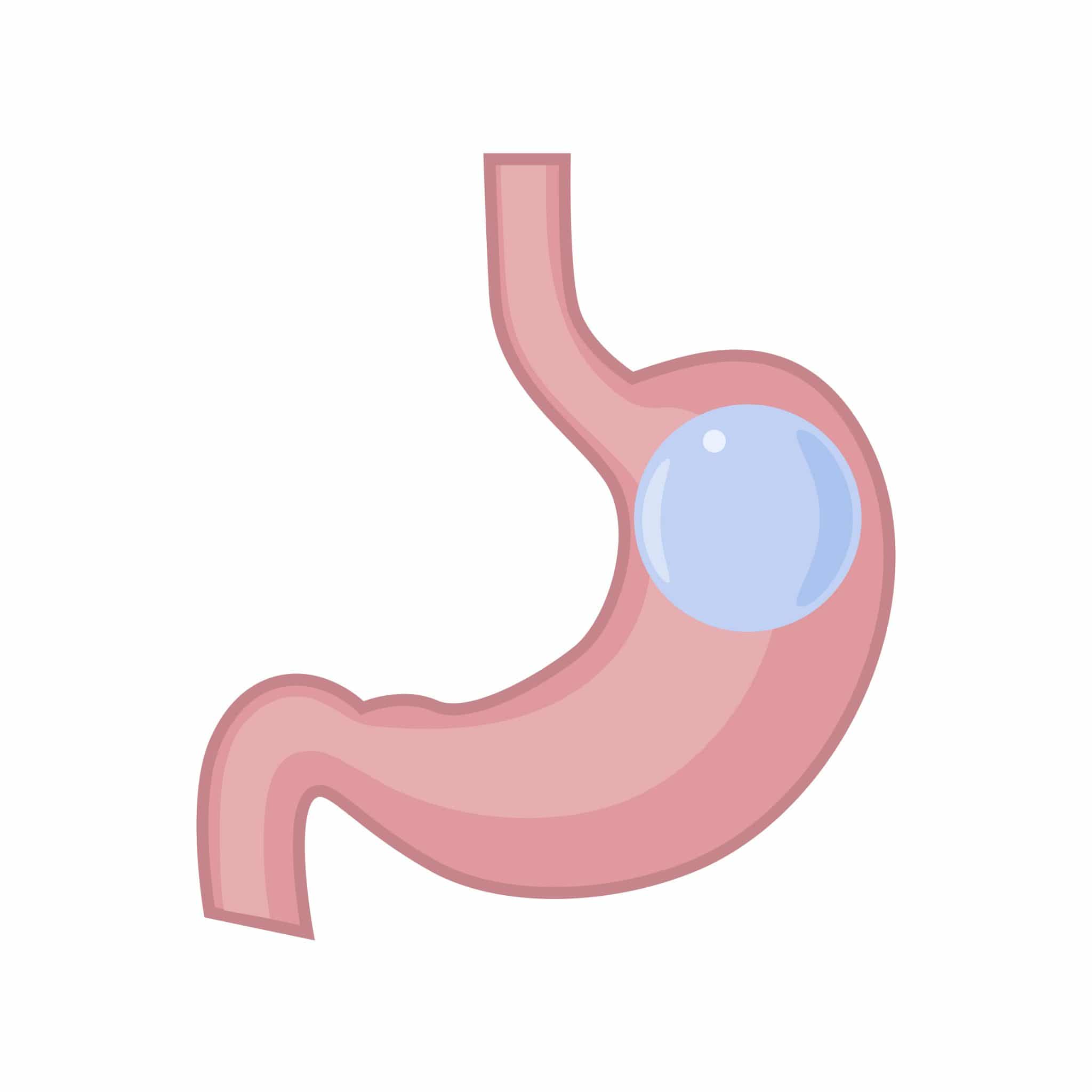 The U.S. Food and Drug Administration (FDA) recently confirmed that a balloon weight loss system designed to treat obesity has killed five patients since 2016. Four of the five patients were using the FDA-approved liquid-filled gastric balloon devices, ORBERA® Intragastric Balloon Systems, a brand manufactured by Apollo Endosurgery, while the fifth had used ReShape Medical Inc.’s Integrated Dual Balloon System, also FDA-approved in the U.S. The safety warning that was issued, says that two patients died within a month or less of the balloon’s insertion and the other three patients were killed within three days.

Gastric balloons are temporary, short-term alternatives for those struggling with obesity. The non-surgical, painless method is becoming a preferred form of treatment. It is only a 15-minute process that involves inserting one or two silicon balloons into the stomach through the patient’s mouth using an endoscope, then filling the balloons with saline. The balloons reduce the amount of space available in the stomach, simulating a feeling of fullness and encouraging portion control while eating.

The FDA’s recommendation is that, “health care providers closely monitor patients treated with these devices for complications” and that they report any adverse events related to intragastric balloon systems through MedWatch, the FDA Safety Information and Adverse Event Reporting Program.

Sadly, it took the FDA several months after being first informed of some of the alleged balloon-related deaths, to alert treating physicians that closer monitoring of liquid-filled intragastric balloons was needed. The first physician alert, sent in February of 2017, only warned of acute pancreatitis and spontaneous over-inflation risk factors though, not death. Now, five patients have lost their lives, their families have been impacted, and an estimated 5,000 more balloons have been implanted.

The FDA alert also stated that they will “continue to work with Apollo Endo-Surgery and ReShape Medical Inc. to better understand the issue of unanticipated death, and to monitor the potential complications of acute pancreatitis and spontaneous over-inflation. Additionally, as part of the ongoing, FDA-mandated post-approval studies for these devices, we will obtain more information to help assess the continued safety and effectiveness of these approved medical devices.”

Many argue that the FDA officials aren’t doing enough and need to formally reopen an earlier investigation to this procedure because there just isn’t enough data available to assure patients of the device’s safety. If not, a formal recall must be initiated by the companies responsible for the risky treatment.

What Is A Medical Device Recall?

If a company learns that there is a problem with one of their medical devices, it proposes a correction or a removal depending on where the action takes place.

2016 was a heavy year for medical device recalls, with the number of units recalled in the third quarter reaching the highest level in the last four years. Experts agree that 2017 is shaping up to look similar. Software problems are some of the most common causes of medical device recalls, while product mislabeling ranks not far behind. Issues with faulty parts and sterility issues also prompt company recalls.

The FDA says, “a medical device recall does not always mean that you must stop using the product or return it to the company. A recall sometimes means that the medical device needs to be checked, adjusted, or fixed. If an implanted device (for example, an artificial hip) is recalled, it does not always have to be explanted from patients. When an implanted device has the potential to fail unexpectedly, companies often tell doctors to contact their patients to discuss the risk of removing the device compared to the risk of leaving it in place.”

Examples of the types of actions that may be considered recalls:

Sometimes a company may be aware that there is a problem with a group of products, but it cannot predict which individual devices will be affected. To appropriately address the concern, the company may recall an entire lot, model, or product line.

Who Is Responsible For A Medical Device Recall?

In most cases, when a company (manufacturer, distributor, or other responsible party) learns that it has a product that violates FDA law, it will do two things:

Legally, the FDA can require a company to recall a device. This could happen if a company refuses to recall a device that is associated with significant health problems or death. The FDA says it will notify the public about medical device recalls when a company initiates a correction or removal action, the FDA posts information about the action in the Medical Device Recall Database.

Fighting For You and Your Family

If you or a family member has been wronged by a defective or faulty medical device or you have a wrongful death claim to make — the experienced Michigan personal injury and wrongful death attorneys are here to understand what you are going through. We will take charge of the investigative process so you can cope with any difficulties, but also make sure you get the support needed when trying to pursue peace through the civil justice system.

Michigan medical device injury cases are fact-intensive and deserve special attention. Whether you live in Detroit, Flint, Saginaw, Grand Rapids, Traverse City or anywhere in between, call us for free at 1-800-LEE-FREE (1-800-533-3733).