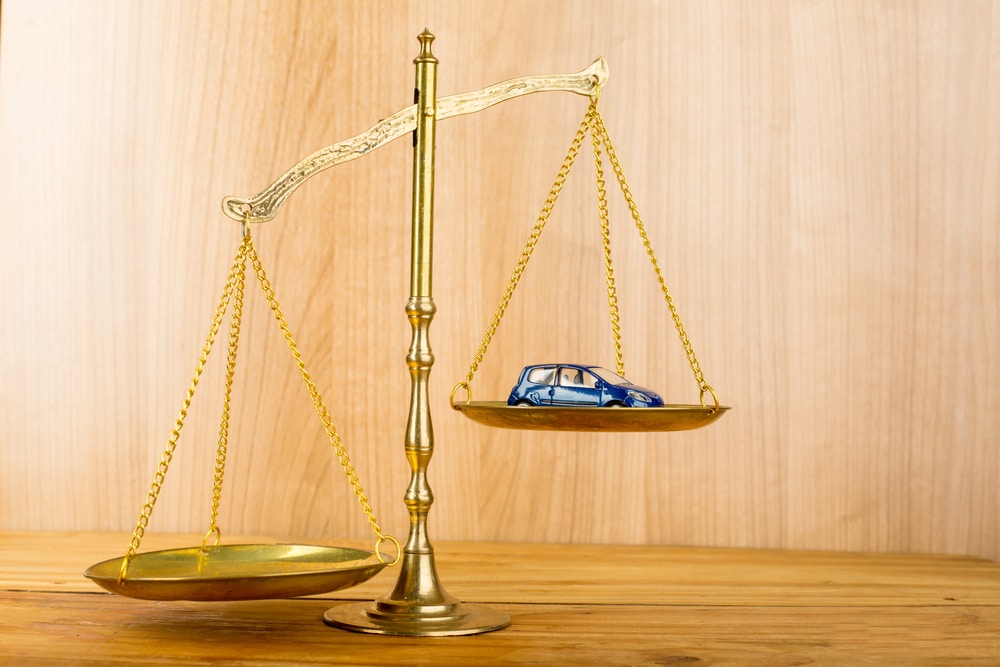 Since SB 1 and HB 4397 were introduced out of nowhere a few weeks ago, all the talk in Lansing and throughout the state has centered around PIP choice and the limitations on medical coverage both legislative pieces entail. This is not surprising given the proposals are radical, seeking to curtail the amount of PIP coverage sold versus from the current unlimited coverage that is mandatory on each no-fault Michigan policy.

Pain and Suffering is Being Overlooked

However, while the various sides argue about the perceived benefits and flaws in the senate and house bills, a large and important piece of the no-fault legislation has gone completely ignored by just about everyone. And this piece is in a lot of ways is just as important to folks injured in a car accident as the payment of hospital bills. What I’m describing is the so-called third-party case, or pain and suffering negligence claim that also derives out of our state’s no-fault law.

While there are flaws in both the house and senate proposals, there is perhaps no bigger flaw than how they treat pain and suffering claims. The proposals in no uncertain terms destroy the “grand bargain” that is the foundation of the No-Fault Law dating back to its creation in 1973. By limiting PIP coverage, but still requiring injured folks to prove a “threshold injury”, they provide a complete giveaway to car insurance carriers at the expense of motorists, policyholders and the public at large.

First a little background. Under the current law, persons injured in a motor vehicle accident in Michigan are eligible for unlimited no-fault PIP (personal injury protection) coverage. This means all medical expenses not covered by health insurance, from hospital bills to surgeries to physical therapy, must be paid for by the applicable car insurance carrier so long as these charges are accident related. There is no dollar amount limitation and this is a lifetime benefit.

This meaning of this definition has been argued for decades and has resulted in multiple Michigan Supreme Court cases, most recently in 2010 with the McCormick v. Carrier decision.  What can’t be disputed is meeting this threshold is not easy and has prevented thousands of injured individuals from receiving compensation for non-economic damages – pain and suffering – following a car crash.

Which brings us back to SB 1 and HB 4397. Both proposals turn the no-fault grand bargain on its head. Under the Senate and House proposals, individuals can choose to purchase only $50,000 in PIP coverage (instead of the unlimited coverage now required), or even opt-out of no-fault entirely, but yet must still prove a threshold injury to get any compensation for pain suffering.

Under both proposals, car insurance companies get the best of both worlds. They don’t have to pay out large sums any longer in PIP coverage, yet still benefit from the generous protections afforded to them in the form of the threshold injury requirement on the liability side.

This is not what is supposed to happen. Large, extremely profitable insurance companies like State Farm, Allstate and Geico are not supposed to benefit on both ends of the no-fault spectrum. But that is exactly what happens under the Republican proposals.

In addition, despite the public giving up a lot in PIP coverage the definition of “serious impairment” is not changed under either proposal, opening the door for an ideologically conservative group of Supreme Court justices to change how “serious impairment” should be interpreted (i.e. the infamous 2004 Kreiner decision). This would make it even more difficult for injured individuals to get compensated.

An Example of How These New Bills Hurt Individuals

Think of the ramifications. A retiree with Medicare is injured in a car wreck when a drunk driver slams into her vehicle in Warren, injuring her low back. The retiree chose to save some money and purchased the small $50,000 PIP coverage plan. Following the crash, she has a few hospital visits, undergoes physical therapy and has follow-up visits with her doctors.

Because Medicare doesn’t pay for any auto related treatment, her auto carrier pays the bills and the PIP coverage quickly gets exhausted. She then seeks to get compensation for what she went through, but must still prove a serious impairment of body function. Because she is elderly and does not work, proving the accident affected her ability to lead a normal life is not easy. The liability carrier for the at-fault vehicle denies her claim, stating it does not meet the threshold.

The fun for car insurance companies doesn’t end there. The current minimum residual bodily injury limit (the minimum amount a car insurance carrier must provide for liability coverage) of $20,000 per person and $40,000 per occurrence is not increased under either proposal. This despite the fact these minimum amounts date back to 1971! Accounting for inflation, the minimum policy would have to be over $124,000 per person to have the same pricing power.

Again, think of the ramifications. A person has a bad wreck and sustains $105,000 in medical expenses. This person only purchased $50,000 in PIP. The at-fault driver only had $20,000 in BI coverage. What happens to the remaining $35,000 in bills? Who is going to pay, or rather eat, those costs? It won’t be the car insurance companies.

Instead, the doctors or hospitals who treat this person will have to write off a significant amount of their bills. In the alternative, they can go after the patient for the balance, potentially forcing the patient into bankruptcy.

Either way, it’s not a pretty picture. And the grand bargain that is the very foundation of the Michigan no-fault law goes out the window under either proposal. As a lawyer, this is a scary thought. This was not how the process was supposed to work. Not in 1973 when a group of Michigan legislators on both sides of the political aisle created the no-fault system, and not now.