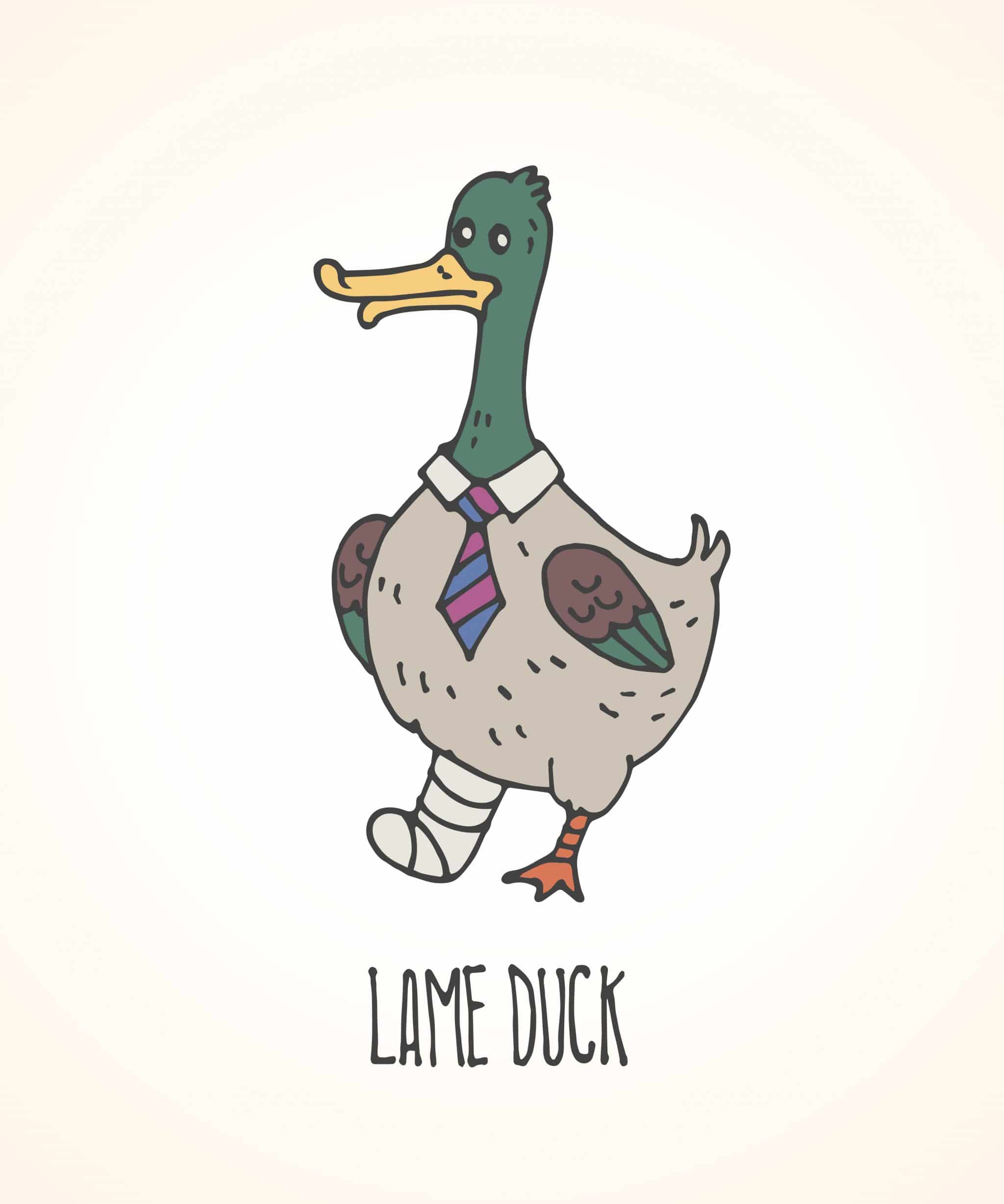 If you think the pot holes and roads are bad now, just wait if Senate Bill 1017 becomes law. Passed out of the Republican controlled state Senate during the lame duck session today without any hearings, discussions or fanfare, SB 1017 acts to codify the “open and obvious” rule for all premises cases. It also eviscerates the duties of landlords and other premises owners to maintain a reasonably safe environment for tenants, customers and outside guests.

The bill is short – a little over 3 pages – but it contains protections and outright immunities for landowners and their insurance carriers that would make even Ebeneezer Scrooge blush.

Senate Republicans gush this bill will act to get rid of all those slips-and-fall lawsuits, even though there are almost no slip-and-fall and premises cases filed in Michigan courts. The bill also gives no protections for the disabled, children or senior citizens.

Like almost every state in the country, Michigan premises law – injuries accruing from a condition of the land – is covered by the common law. This body of law has formed over time by case decisions that have come out of our state’s appellate courts, in particular the Michigan Supreme Court.

Obtaining compensation for a slip-and-fall and trip-and-fall accidents, or other incidents stemming from the negligence of a landowner has been extremely difficult in Michigan for two decades. Since the former governor John Engler’s ultra conservative Michigan Supreme Court issued its decision in Lugo v. Ameritech in 2001, victims in basic Michigan premises law cases have been consistently unable to find redress due to the potential wrongdoing of a business or land owner.

The Lugo case greatly expanded the “open and obvious” rule in Michigan. In layman’s terms, this rule basically says that a landowner is not liable for any condition that is there to be seen, or is open and obvious. There are exceptions, but they are very minimal and almost impossible to meet. There rule is a reasonable person standard, meaning there are no protections for children, the disabled or senior citizens.

The Senate Bill – “Open and Obvious”

Senate Bill 1017 seeks to codify or put into statute the present use of the “open and obvious” defense. It also defines and limits what the duty of care is towards invitees, licensees and trespassers, the three categories of individuals who are on a piece of property.

Under the law, a common law defense cannot be used to defeat a statutory duty. For example, there is a statutory duty for the government to maintain our roads in reasonable repair and for landlords to ensure their houses and apartment complexes are in reasonable repair. Because the open and obvious rule is a creature of the common law, landowners cannot use this defense in these cases.

But SB 1017 allows them to do exactly that. Once a statute, the open and obvious rule can be used to defeat all of these cases. Gretchen Whitmer better “Fix the Damn Roads” before she is even governor because if SB 1017 becomes law, the city of Detroit and other municipalities can use the open and obvious defense to defeat any case involving potholes on city streets.

What This Bill Means for Michigan

Huge slumlords can use the open and obvious rule to defeat falls in dilapidated buildings, staircases and parking lots.

Basically, this bill allows premises owners to escape liability for almost anything involving a defective condition on their land. In fact, it actually encourages bad behavior because the bigger the pothole looks or the bigger that spill in aisle 3 appears, the more open and obvious the condition becomes!

This language is revolutionary and so slanted towards landowners and their insurance carriers, an attorney or judge from another state would think we Michiganders were joking.

First, nowhere in our current body of law, or the body of law of other states, does a landowner never have a duty of care to a trespasser. Although the duty to a trespasser is slim in most instances, there is at least some duty. For example, there can be a duty towards child trespassers in some situations. But in SB 1017, there is no duty, ever.

Perhaps more appalling, the second part of Section 7 seems to indicate there is no duty of care for landlords! At all. I know of no state in America that provides no duty of care on the part of landlords towards their paying tenants. In fact, in just about every state, there is a heightened duty of care for landlords towards their tenants. Michigan law does provide for a landlord’s reasonable care towards tenants in MCL 554.139, but one could argue that SB 1017 completely eliminate this.

SB1017 makes a mockery of our state’s premises liability law. It’s a complete giveaway to the huge corporations behind this bill and its passage is going to cause a major uproar and extreme backlash once the dust clears.  The state House in Lansing must act responsibly in shooting this pathetic lame duck dead.