Why Will Michigan's New No-Fault Proposal Hurt the State & Its Citizens?
Skip to content 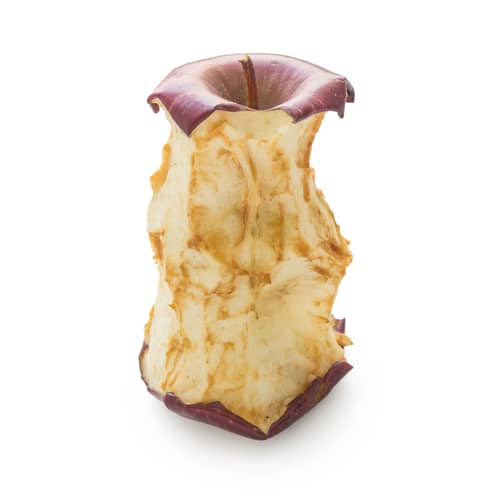 Detroit mayor Mike Duggan, with House majority leader Thomas Leonard (R-DeWitt), unveiled the latest round of Michigan no-fault “reform” last week. With the introduction of House Bill 5013, the mayor and other insurance company folks are taking aim once again the one of the nation’s most robust automobile laws.

Now, this writer acknowledges there is little question Michigan auto insurance is too expensive and that changes are needed. But this proposal is ridiculous in its scope and represents a flat out theft by the insurance lobby upon Michigan citizens.

What it provides is essentially no insurance coverage at all.

At the outset, the House Fiscal Agency scored the bill and discovered it increases costs to Medicaid by an estimate $150 million per year. That’s $1.5 billion over 10 years. They also admit the bill “could reduce state revenues by an estimated $35-$55 million per year” and “create additional indeterminate state department costs as well as local law enforcement and court costs.”

With this bill, the costs of auto treatment are effectively shifting from car insurance companies to Michigan taxpayers.

The House majority leader and Mayor Duggan are basically eliminating PIP no-fault coverage as we know it. Currently, there is unlimited coverage for medical expenses related to a car accident. HB 5013 allows three levels of PIP coverage going forward – “$250,000”, $500,000 or unlimited medical coverage.

But the truth is there is no coverage under this bill. Instead of receiving $250,000 in coverage, an injured person would only be entitled to $25,000 in PIP coverage. This is because $225,000 of the $250,000 is mandated for emergency medical care. Therefore, there would be only $25,000 for all PIP benefits outside of ER care. So if you are injured in a car accident, and sustain more than $25,000 in lost wages, you’re screwed. Or if you sustain lots of medical bills due to a surgery that occurred outside an ER setting, too bad.

Even if you are one of the less than 5% of people who actually select the higher PIP coverage, the proposal makes it extremely difficult to even take advantage of the coverage you purchased. And good luck finding a doctor who will ever want to treat you if you are injured in a car wreck.

Currently, auto insurance carriers must process medical bills that are related to the accident and are for the care, recovery or rehabilitation of the accident victim. This proposal upends all of this, instead requiring medical providers (hospitals and doctors) and their patients to submit to utilization reviews, investigations and endless questions just to get basic medical bills paid.

Under the new law, insurers won’t have to pay any bills so long as they think it’s not medically necessary. The effects are obvious. Insurance carriers like State Farm and Allstate will deny everything, forcing doctors into a waiting game they cannot afford to participate in. Medical providers will abandon the treatment of auto accident victims.

Other Negative Changes to the No-Fault Law in this Proposal

In short, this bill is an abomination. Yes, we do need reform to lower the cost of auto insurance in Michigan. But this proposal basically eliminates no-fault coverage. The auto insurance lobby is supposed to reduce premiums by 40% under the proposal, but there is wiggle room and does anybody really believe those reduced savings will last? And frankly given the fact PIP is essentially eliminated, the 40% cost savings should be much higher.

What Else Is Out There?

There are other proposals out there. A bipartisan group of lawmakers issued a plan last month that reined in the high cost of car insurance here in Michigan while still preserving many of the positive benefits of the no-fault law.

I urge our state lawmakers to look to other solutions, rather than lazily adopting the Duggan proposal, which will only pass on the costs to Michigan taxpayers and citizens.