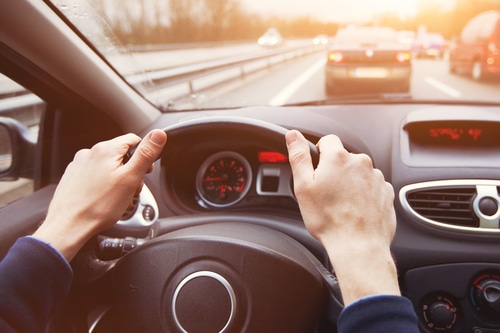 Using data from the U.S. Department of Transportation’s National Highway Traffic Safety Administration (NHTSA), a new report by Car Insurance Comparison, ranks Michigan as a best driver state by measuring fatality rates, drunk driving, speeding and other habits of both good and bad drivers. Contradictory to previous reports by AAA, this report ranks Michigan in the No. 42 slot for worst drivers, making it No. 9 on the top ten best driver state list. Michigan has consistently rated this high in similar Car Insurance Comparison reports. In 2015, the state earned the No. 41 spot; and in 2016 came in at No. 44.

Other top ten best driving states in 2017 were:

The report rankings for top ten states for the worst drivers included:

The annual score and rankings are developed using data from NHTSA and focus on these five major factors.

Michigan drivers continue to also score low in the careless or distracted driving category. In recent years, AAA conducted a distracted driving survey in Michigan. It showed that nearly 95 percent of residents polled said texting while driving was their number one concern when asked about driving distractions, even though it is against the law. Violating Michigan’s texting while driving laws can be costly. Operators can be charged with careless driving and face paying hefty fees if a distracted driver using a cell phone causes a wreck or commits a traffic violation. Drivers are putting themselves and others at risk for serious injury or even a motor vehicle fatality when they choose to drive recklessly.

Let us know what you think of Michigan’s new best driving state ranking by joining our Facebook community and leaving us a comment.

The Lee Steinberg Law Firm Can Handle Your Accident Claim

If you or a family member is a victim of an accident caused by a reckless or careless driver, be sure to speak seek out the qualified advice of a car accident attorney prior to discussing the accident with an insurance company. The Lee Steinberg Law Firm, P.C., has been representing accident victims for over 40 years and we can help you through this difficult time. Contact us today for a free consultation about your potential case or call us at 1-800-LEE-FREE.