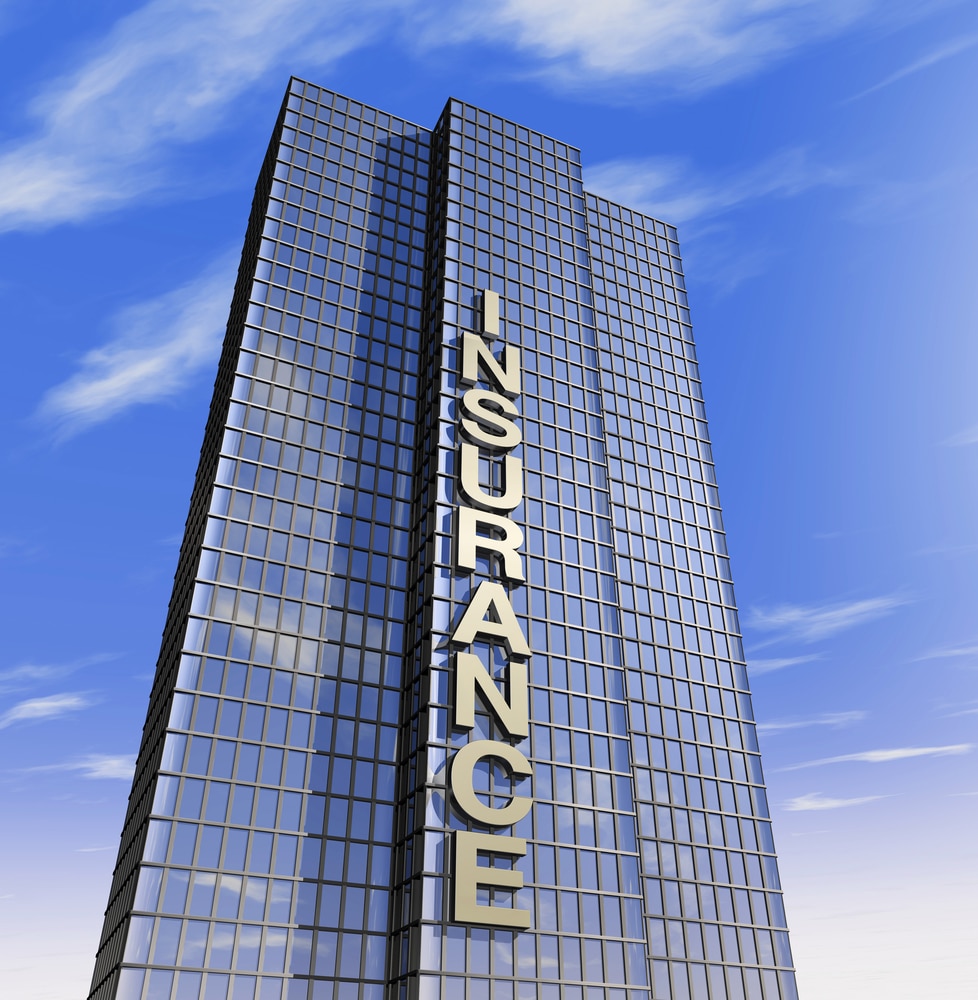 Bill Passes with Little Notice and No Debate

Last week, the Michigan legislature passed two separate bills aimed at attacking and effectively ending the Michigan no-fault law. There is no question that auto insurance rates are too high in Michigan. But the two proposals – SB 1 and HB 4397 – are completely one-sided insurance lobby created monsters that will only cause more problems than they solve.

Let’s hope Governor Whitmer does the right thing and vetoes these misguided proposals so we can arrive at a true compromise that benefits all Michigan citizens and stakeholders.

First, the way these two bills were passed was horrific. Both the Senate and House versions were introduced with next to no notice for anybody, including fellow legislators. Both versions effectively bypassed the usual committee hearings and testimony, instead going straight to a floor vote with no debate. Most representatives had little time to read the bills and analyze their effects before a vote occurred.

What happened in the state House was especially egregious. The House version was introduced at approximately 7:00 pm and the vote on this legislation, legislation that would forever change the way our multi-billion dollar auto insurance system functions, occurred a few hours later at 2:00 am in the middle of the night. Again, no debate was allowed and most legislators from both parties had never saw the bill before it was introduced.

Why This Bill is Bad for Michigan Car Accident Victims

Both versions fail on a number of fronts:

Another perverse part of the proposals is the way they treat Michigan pain and suffering car crash victims.

Although all the talk is about how the proposals treats and limits PIP medical coverage, perhaps the worst effect of the proposals is how access to pain and suffering compensation is still limited despite the fact injured individuals are giving up so many benefits.

The Michigan no-fault law was developed with a “grand bargain” in mind. In return for getting unlimited medical benefits following a car wreck, injury victims are limited in obtaining pain and suffering compensation. To get pain and suffering, the car crash victims must have a threshold injury, which in most cases is a “serious impairment of body function.”

Reaching this threshold is not easy and therefore many individuals injured in a Michigan car wreck are unable to obtain pain and suffering compensation.

The new legislation turns the no-fault grand bargain on its head. Under the Senate and House proposals, individuals can choose to purchase only $50,000 in PIP coverage (instead of the unlimited coverage now required), or even opt-out of no-fault entirely, but yet must still prove a threshold injury to get any compensation for pain suffering.

Under both proposals, car insurance companies get the best of both worlds. They don’t have to pay out much any longer in PIP coverage, yet still benefit from the generous protections afforded to them in the form of the threshold injury requirement. Effectively it’s heads they win, tails you lose on every single case.

Fighting for the People, Not the Insurance Companies

This is not what is supposed to happen. Large, extremely profitable insurance companies like State Farm, Allstate and Geico are not supposed to benefit on both ends of the no-fault spectrum. But that is exactly what happens under the Republican proposals.

Our office, as well as the rest of the state, will be watching closely what goes on in Lansing regarding the ongoing no-fault insurance battle. There is no question car insurance rates are too high. But any changes that occur must take into consideration all stake holders, not just the insurance companies.