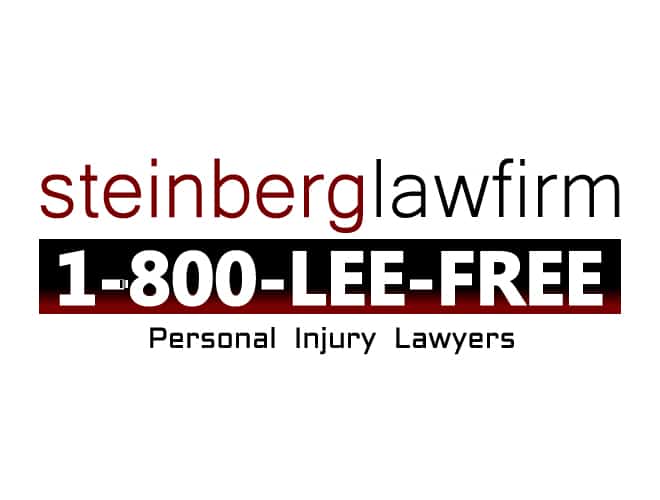 The Law Offices of Lee Steinberg is pleased to report a $1,000,000 settlement for a Shiawassee County man who was severely injured in a horrible car wreck.

The accident resulted when a commercial vehicle disregarded a stop sign, causing the vehicle to strike our client’s car. Our client had to be extracted from the car by the EMS personnel and fire fighters using the “jaws of life”. He had lost consciousness at the scene and his many of his teeth were shattered at impact. He was immediately taken to Hurley Hospital in Flint, Michigan.

Our client’s post-accident treatment was very extensive. He tore his left rotator cuff which resulted in a surgical repair, performed at McLaren Hospital. He had multiple oral surgeries and dental implants to replace and repair his teeth. He also suffered severe injuries to his low back, resulting in two separate surgeries, including a lumbar fusion procedure.

His treating back surgeon referred him to a neuropsychologist to evaluate a brain injury. The psychologist, who specializes in evaluating the brain and human function, concluded our client suffered a traumatic brain injury that was causing cognitive deficits, such as memory loss and speech problems. The brain injury also manifested itself in other ways, such as causing dizziness, worsening headaches, decreased coordination and ringing in the ears.

How Did Lee Free Handle His Case?

Despite the clear evidence the commercial vehicle ran a stop sign, our office retained an accident reconstruction expert to solidify the liability component of the case. At first, the at-fault driver tried to say he had no idea where our client came from and that our client was speeding. Our expert, who investigated the scene and reviewed vehicle damage and accident scene photos, as well as other evidence, concluded our client had the right-of-way.  Further, the Shiawassee County Sheriff who responded to the accident did not find any evidence our client was speeding, and there was nothing obscuring the defendant’s ability to see our client’s vehicle.

The impact on our client’s life from the car accident was tremendous. Although he had been on SSD before the car accident, he still remained active. He enjoyed various hobbies and spending time with his friends and family. This was all ended following the horrible car wreck.

We are extremely proud of the resolution we were able to achieve for our client. He can continue to put the pieces of his life back together with financial security.