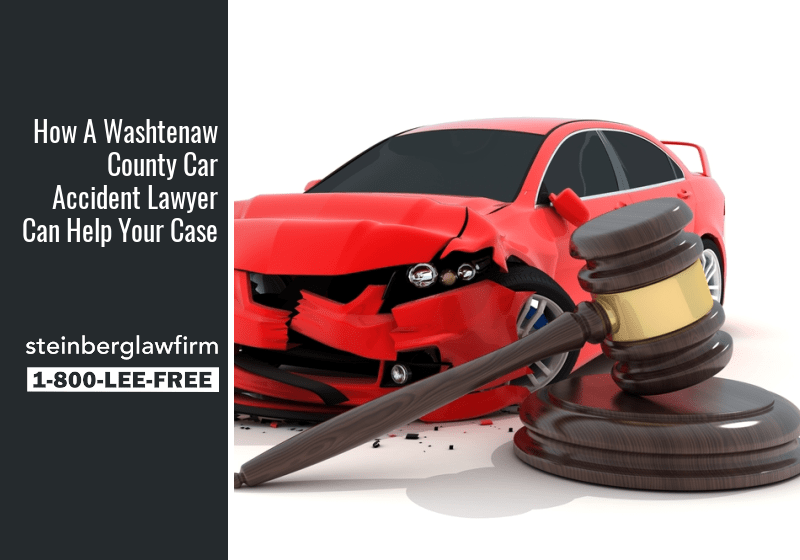 Washtenaw County has its fair share of car and truck accidents. In fact, in 2019 there were over 11,000 crashes resulting in almost 2,500 injuries. However, whether an accident occurs in Ann Arbor or Ypsilanti, Chelsea or Dexter, to be eligible for compensation for pain and suffering the injured person must show he or she was injured enough by the accident.

A knowledgeable Washtenaw County car accident lawyer can help prove to the insurance company why an injured person is eligible for pain and suffering following a bad car crash.

An example of what an injured person must prove to get money from an auto accident was detailed in a recent case that came out of Washtenaw County.

In Stevenson v. Neubar, (docket no. 351886, unpublished 3/4/2021) the plaintiff was injured when the defendant failed to yield the right-of-way. The plaintiff sustained a broken wrist. He was placed in a cast for 8 weeks, and then had physical therapy. After physical therapy was completed, he was not placed on any restrictions.

Because of the injuries and restrictions from the car accident, the plaintiff was unable to do a number of activities. These include:

The defendant (at-fault driver) filed a motion with the judge in Washtenaw County asking the court to dismiss the case, arguing the plaintiff failed to meet these guidelines and did not have suffer at threshold injury. Int other words, the defendant argued the plaintiff’s injuries did not affect him enough to make him eligible for compensation. The court agreed and dismissed the case, preventing Mr. Stevenson from collecting any money for his broken wrist caused by the at-fault driver.

Mr. Stevenson appeals this ruling, and the Court of Appeals reversed, permitting him to move forward with his case and claim for pain and suffering compensation.

In making this ruling, the Court of Appeals analyzed the plaintiff’s life before and after the injury, as required by MCL 500.3135. Under the law, and the seminal case McCormick v. Carrier, 487 Mich 180 (2010), to demonstrate a “serious impairment of body function”, the plaintiff’s general ability to lead his or her normal life only need to be “affected, not destroyed.” In addition, the statute only requires that some of the person’s ability to live in his or her normal manner of living has been affected, not that some of the person’s normal manner of living has itself been affected.

The Court went on to hold that under these rules, Mr. Stevenson’s temporary inability to participate in school, hockey, bowling, golf, household chores, childcare and the affect his broken wrist had on him at work was enough to allow him to present his case to a jury.

The Court further ruled that although the plaintiff had resumed his activities within three months of the car accident, there is no time requirement for an impairment and this short 3-month time period was sufficient.

This case is an important reminder to individuals injured in a Washtenaw County car accident that they can receive money compensation for their injuries. However, it is important to consult with an experienced Ann Arbor or Ypsilanti car accident lawyer to go over the facts of your case and, the injuries you have from the crash and how they are impacting your life.

Michigan is unlike other states. Just because you are injured in a car accident that someone else caused does not mean you are entitled to money. Again, you have to show a threshold injury and insurance adjusters, defense attorney and even judges will look for reasons to dismiss what otherwise a good case if it is not presented properly.

If you have any questions, please call the Washtenaw County car accident attorneys at the Lee Steinberg Law Firm, P.C. toll free at 1-800-LEE-FREE (1-800-533-3733). We have represented folks from all over Washtenaw County for injuries they received in a car, truck or motorcycle accident. Our team of dedicated professionals can analyze your Washtenaw car accident case and our lawyers can get you the money and justice you deserve.

And we never charge anything until we win your case.