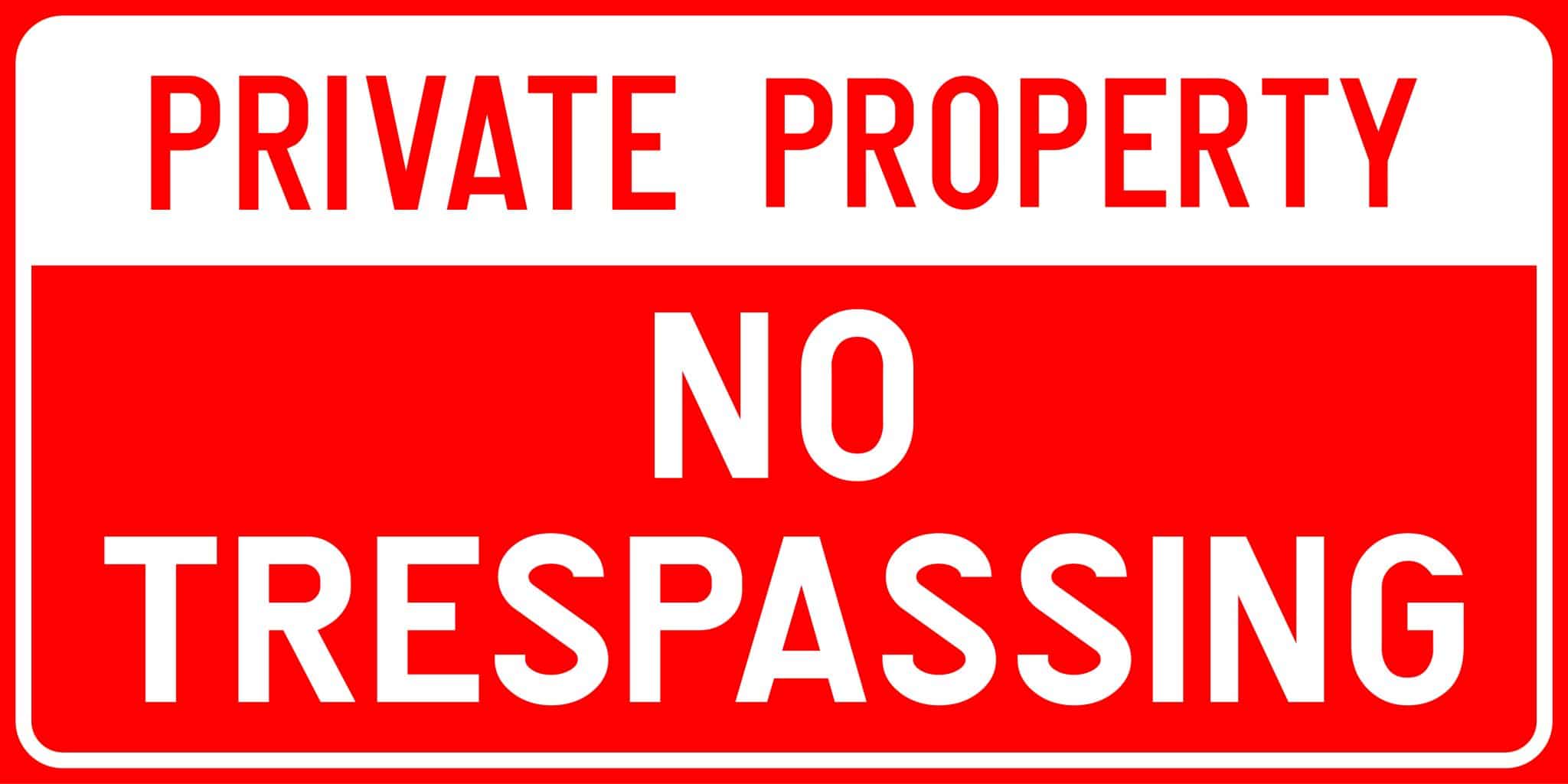 As I wrote about recently, the Michigan Court of Appeals analyzed an Oakland County dog bite case involving a trespasser. Well the Court of Appeals again analyzed what it means to be a trespasser in a dog bite context. The case is a published decision, meaning Michigan dog bite lawyers like the ones at our law firm can use this decision as binding precedent when fighting for our clients in the future.

In Kelsey v. Lint, a woman attended a garage sale in Montcalm County. The next day, the woman returned to the property to inquire about an item that had been for sale the previous day. After parking her car, the plaintiff began walking towards the home when the defendant’s dog ran from behind the house, biting her on the leg.

The woman who was bit filed a lawsuit for her injuries, alleging (1) a violation of the Michigan dog-bite statute, MCL 287.351 and (2) a common law dog-bite claim claiming the dog owner knew of her dog’s dangerous propensities and negligently failed to properly control her dog.

The defendant dog owner moved to have the lawsuit dismissed by the trial court, asserting that when the plaintiff returned to her property after the garage sale ended, she was a trespasser.

The trial judge in this case sided with the dog owner, and ruled the plaintiff was a trespasser when she returned the next day to the dog owner’s property to check on an item she had seen at the garage sale.

However, the Court of Appeals reversed, and found the plaintiff was not a trespasser. In making this decision, the Court found it has been long standing law in Michigan and the United States that permission to enter a property can be implied where the owner acquiesces in the known, customary use of property by the public. In other words, there is a long history of neighbors granting an implied license for a member of the public to enter a property, approach a home, and knock on the door.

The scope of this implied license is based on custom and the normal societal norms that allows a visitor access to the front door. Absent a no trespassing sign or the act of hopping a fence, which did not occur in this case, the plaintiff in Kelsey had an implied license to enter the defendant’s property. Because she had the implied license, she was not a trespasser when she was bit, and therefore could continue with her case.

This is an important ruling. Insurance carriers and their attorneys love to throw anything against the wall and see what will stick. Trespassing in dog bite cases is not something that is argued very often, but it’s a defense that has gained traction over the last few years.

This decision will aid in limiting the trespassing defense, especially in situations like this one, where a person is visiting another person’s property and is bit by the family dog.