How Are Michigan Drivers Covered in Crashes that Occur Out-of-State?
Skip to content 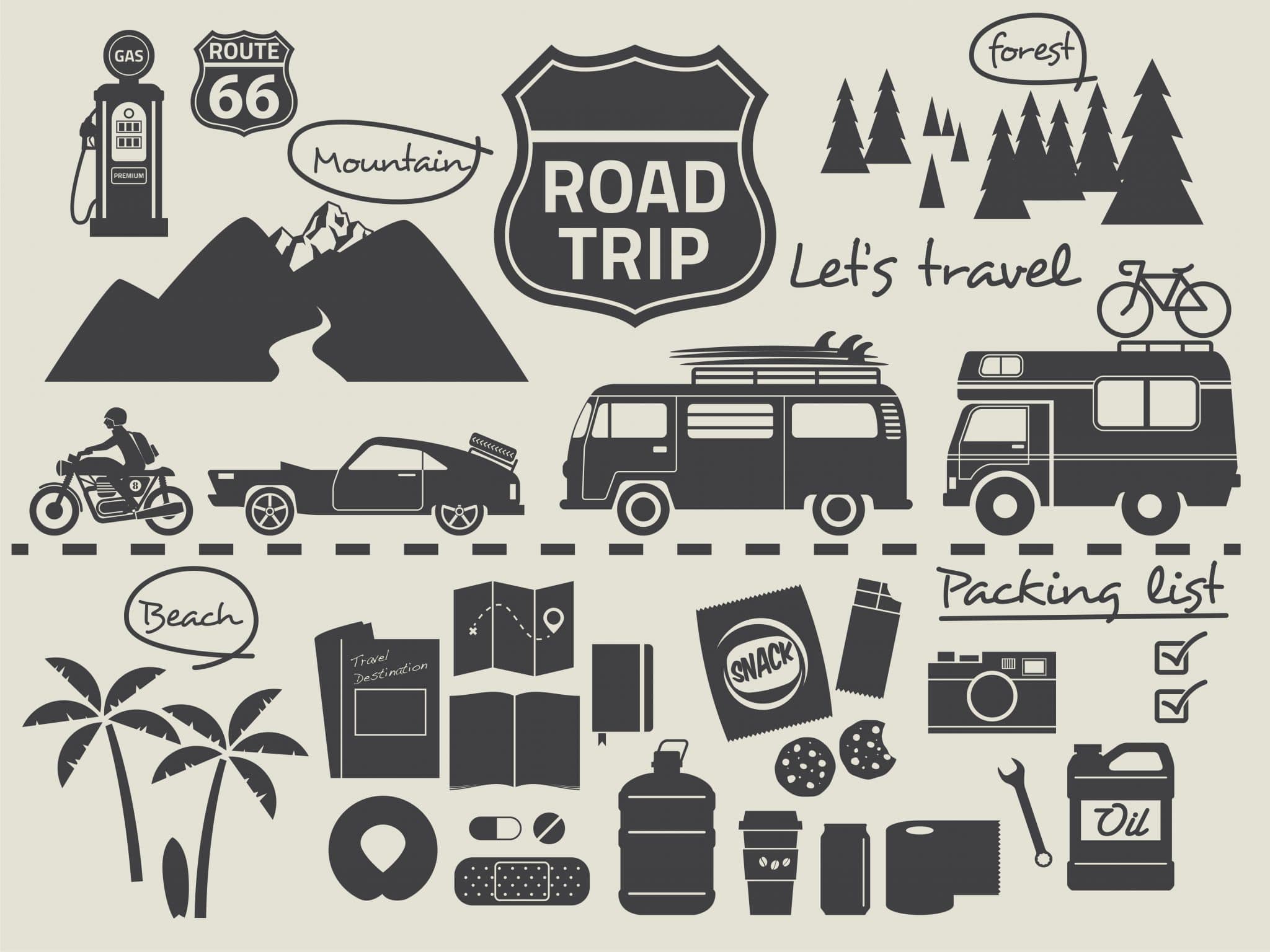 How Are Michigan Drivers Covered in Crashes that Occur Out-of-State?

If you are a Michigan resident injured in a car accident outside of Michigan, are you still entitled to the same benefits and compensation compared to car or truck accident injuries that occur in Michigan? The answer is probably yes.

This article explores the rights Michigan residents have in obtaining no-fault PIP benefits and pain and suffering compensation for accidents that occur outside the state of Michigan.

Under MCL 500.3111, Michigan residents injured in a car crash outside the state can obtain Michigan no-fault benefits. But there are some ground rules and limitations.

First, under the law the crash must have occurred within the United States, its territories (Puerto Rico, U.S. Virgin Islands, Guam, etc.) or Canada. If the crash did not occur in one of those locations, then you are out of luck. For example, a Michigan resident injured in a car crash in Toronto may be able to obtain benefits, while a Michigan resident injured in Mexico cannot.

If the Michigan resident fails to meet this requirement, then that individual may not collect no-fault benefits. But if the injured person does meet one of those requirements, and the crash occurred in the United States, one of its territories, or Canada, then the injured individual can claim no-fault benefits. In fact, the person is entitled to no-fault PIP benefits regardless of whether he or she was occupying a motor vehicle insured with Michigan no-fault insurance at the time of the crash.

A few examples will illustrate these rules:

In this situation, the injured person cannot be a pedestrian or operating a motorcycle. The Michigan resident must be occupying a car or truck at the time of injury. In addition, that car or truck involved in the car wreck must be insured with Michigan no-fault insurance.

First, the injured plaintiff will have to prove negligence on the part of the out-of-state defendant driver. Most states require the plaintiff to show the other driver was least 50% at-fault for causing the accident. However, this rule differs by state and is not always required.

If the defendant happens to also be a Michigan resident, then Michigan law will apply even if the accident occurred in a different state. This means the plaintiff will have to show a threshold injury to obtain pain and suffering compensation. Most threshold injury cases involve showing a “serious impairment of body function”, which entails proving the car accident affected the injured person’s general ability to lead his or her normal life. If the plaintiff does not prove a threshold injury, then he or she cannot obtain pain and suffering compensation.

However, a Michigan plaintiff can recover all economic damages (wage loss and medical bills) from the Michigan defendant that are recoverable in the state the accident occurred.

In most situations though, the defendant will be from the state where the crash occurred. In that situation, the law of that particular state will apply. As we all know, our great nation is made up of 50 different states, all with different rules and statutes.

For example, some states have very short statute of limitations that require a lawsuit be filed within 1 year of the car wreck (Tennessee) while others are longer than Michigan’s 3-year statute of limitations rule (Florida – 4 years). Some states require a threshold injury for the injured person to get pain and suffering compensation, but those states’ threshold requirements are almost universally easier to prove than Michigan’s threshold.

If you or somebody you know was injured in a car or truck wreck, or even a motorcycle accident while traveling outside of Michigan, please give the Michigan car crash lawyers at the Lee Steinberg Law Firm a call. Our dedicated team of Michigan car accident attorneys are standing by to answer your questions about the out-of-state accident.