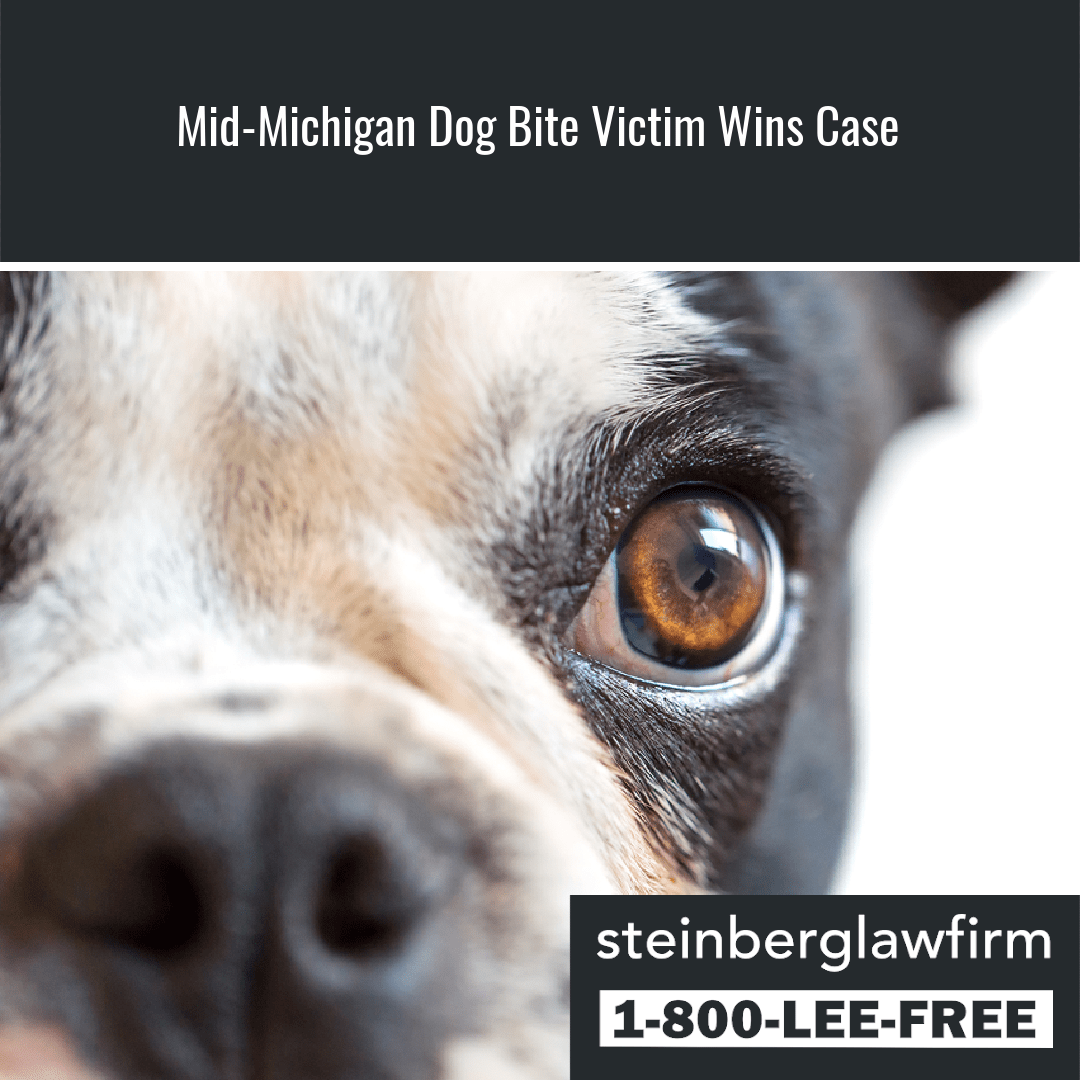 Dog bites and dog attacks in Michigan can be extremely traumatic events. Getting attacked by a vicious dog can leave permanent scarring, nerve damage, medical bills, and lost wages. These attacks also leave emotional scars that can stay with a person for the rest of their lives.

But these cases can be complicated, as demonstrated by a recent Michigan Court of Appeals case.

In Radick v. Rouse, [docket no. 351200, unpublished on 1/21/2021], a 5 year-old boy named Luke was with his grandmother in Tuscola County. When they saw their neighbor pull her vehicle into the driveway, they walked into the driveway to speak to her. The neighbor had her dog named Buddy with her. The defendant testified that Buddy was excited to see people and jumped on Luke’s grandmother. After the grandmother pushed the dog off of her, Buddy jerked and lunged forward, biting Luke. Buddy then pushed the boy to the ground, bit him several more times and dragged him to a tree.

The defendant and her husband testified they had an electric fence and that when the grandmother pushed the dog off her, she pushed him into the electric fence, causing Buddy to bit the boy because he was reacting to the shock from the fence. The grandmother testified she did not believe Buddy was being shocked because the dog had come right for Luke.

The boy’s family filed a lawsuit against the defendants alleging they were liable for Luke’s injuries under the Michigan dog-bite statute, MCL 287.351.

The defendant dog owners filed a motion to have the case dismissed, arguing their dog Buddy was provoked because he was shocked by the invisible electric fence when he bit Luke. The plaintiff responded there were genuine issues of material fact that still needed to be decided, namely as to whether or not Buddy was really provoked by the electric fence before biting and attacking Luke.

The trial court concluded Buddy was provoked by the electric fence and therefore it granted defendants’ motion and dismissed the case.

The plaintiff filed an appeal with the Michigan Court of Appeals, arguing the trial court committed reversable error because the term “provocation” in MCL 287.351(1) is limited to provocation of a dog by the victim of the dog bite, and not outside forces of provocation like defendants’ electric fence.

The Michigan Court of Appeals analyzed the word “provocation” and prior Michigan dog bite cases. It found that the purpose of the dog bite law it to hold dog owners liable for bite injuries to a victim who did not provoke the dog. Further, although provocation is not defined by the statute, in Koivisto v. Davis, 277 Mich App 492 (2008), the Court reasoned that “[t]he ‘provocation’ defense assumes that the offending dog was not already in a provoked state or … a state of attack, and that the victim did something to provoke the dog.”

The Court went on to conclude that it was undisputed that Luke did nothing to provoke the dog. And under the law, provocation has always referred to the victim’s conduct only. In this case, the electric fence provoked the dog, not Luke. And because the victim did not provoke the dog, the trial court incorrectly dismissed the plaintiff’s lawsuit. Further, because there was no dispute that Luke did nothing to provoke the dog, the plaintiff was entitled to summary disposition on the issue of liability.

This case is a good result for dog bite victims throughout the state. Michigan dog bite lawyers can use this case to argue in the future that only the dog victim can provoke a dog, not some outside force – like an electric fence. The case limits the provocation defense to the plaintiff’s conduct only.