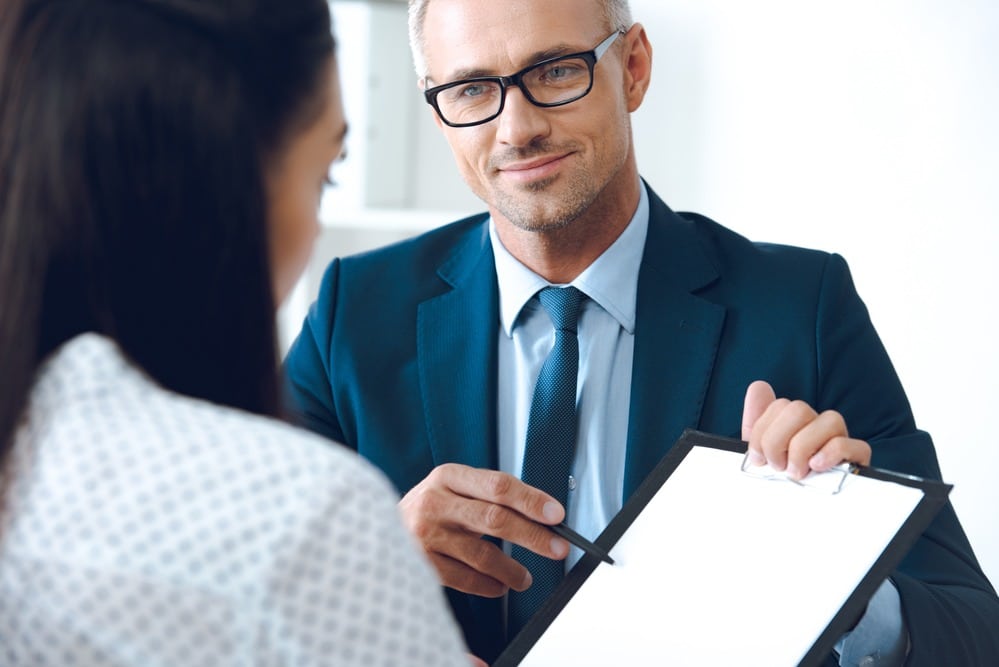 On May 30, 2019, Governor Whitmer signed a major overhaul to the Michigan no-fault system, completely transforming Michigan car accident law. The legislation took effect on June 11, 2019 as Public Act 21 of 2019. There a number of huge ramifications for Michigan drivers, their families and anyone who uses a car, truck or motorcycle in this state.

Over the next few months I will be writing about these changes and the effects they will have on all of us. The new law becomes effective in different stages, so the effects will be incremental over time. Please call our office at 1-800 LEE-FREE (1-800-533-3733) with any questions about the new law. Our dedicated staff of Michigan car accident lawyers, paralegals and staff members are here to help.

This bulletin will evaluate the big changes in negligence law following a Michigan car wreck. The new legislation made sweeping changes to the type of damages an injured person can present in a standard car negligence case, as well as amount of coverage Michigan drivers must now purchase.

The legislation does provide a default minimum liability insurance limits of $250,000 per person and $500,000 occurrence. However, by using a special form approved by DIFS (Department of Insurance Financial Services), a policyholder can opt out of this amount to purchase the smaller $50,000/$100,000 limits.

However, for reasons listed below, Lee Steinberg, P.C. highly recommends you purchase the 250/500 policies when they are offered next year.

The new law codified the Michigan Supreme Court’s definition of a serious impairment of body function threshold as set forth in McCormick v. Carrier, 487 Mich. 180 (2010).

Under Michigan law, to recover non-economic damages from the at-fault driver, the injured person must prove he or she has a threshold injury. There are three threshold injuries: (1) death, (2) permanent, serious disfigurement, and (3) serious impairment of body function.

The new legislation changes the definition of “serious impairment of body function”, which affects almost all Michigan car crash negligence cases. Under the law, the threshold requires the injured person to prove the following:

Although the standards found in McCormick are already the law, by placing these requirements in the statute, it forecloses a return to more stringent interpretations of the definition of “serious impairment” by our state’s courts, such as the Kreiner v. Fischer decision, which severely limited the ability for individuals to obtain pain and suffering compensation from a car crash.

As Michigan moves away from no-fault and towards becoming a tort state, the new law reflects the reality that after July 1, 2020, when the new PIP choice policies become effective, accident victims will be able to recover excess economic damages in a tort case.

Currently, tort cases against the at-fault driver or owner of a motor vehicle are for non-economic damages only, save for a few rare exceptions. This means in almost all situations, you can only sue the at-fault driver for pain and suffering and emotional distress. However, under the new law, damages “for allowable expenses, work loss, and survivor’s loss as defined in sections 3107 to 3110, including all future allowable expenses and work loss, in excess of any applicable limit under section 3107c or the daily, monthly and 3-years limitations contained in those sections”, can be made against the at-fault driver in a tort case.

So what does this mean? This means injured individuals who selected a capped no-fault PIP policy, or chose to opt-out of PIP coverage entirely, will be able to sue the at-fault driver of a car accident to recover their uncovered medical expenses and work loss.

This change is significant. Going forward, like in most other states, at-fault drivers will be liable to pay not only for pain and suffering compensation, but also the medical expenses created by their negligence! Therefore, individuals with any assets would be smart to purchase much higher bodily injury limits to cover them in case a mistake happens while they, or someone they know, operates one of their vehicles.

Out-of-state residents injured in a Michigan car or truck accident may recover compensation. But like Michigan motorists, they must prove a threshold injury to get compensation for both non-economic damages (pain and suffering), and economic damages (medical expenses and lost wages) against the at-fault driver.

And like Michigan residents, out-of-state residents are subject to the same comparative negligence rules described above. So if a non-resident was more than 51% at-fault for causing the car crash, that person cannot obtain either non-economic or economic damages, even if this is not the rule in the injured person’s home state.

The new Michigan no-fault law has changed things dramatically. People injured in car wrecks, from Detroit to Saginaw, Grand Rapids to Flint, will now be able to sue the person who caused the crash for their medical bills not covered by PIP coverage. This creates the need for experts to handle your case and get the best results for you.

Please contact the Michigan no-fault injury lawyers at 1-800-533-3733 (1-800-LEE-FREE) for a free consultation. We are here to answer your questions. We have represented thousands of individuals injured in a Michigan car wreck. There is no fee unless we win your case and we are ready to start right now.