When Michigan voters passed medical marijuana in 2008, one of the big issues in the aftermath was how law enforcement was going to regulate its use, especially on our state’s roadways. Although voters overwhelmingly agreed with the notion that those with serious illnesses should be permitted to ingest marijuana legally, most voters and Michigan citizens were also worried about increased use of the drug, particularly by those operating a car or truck. 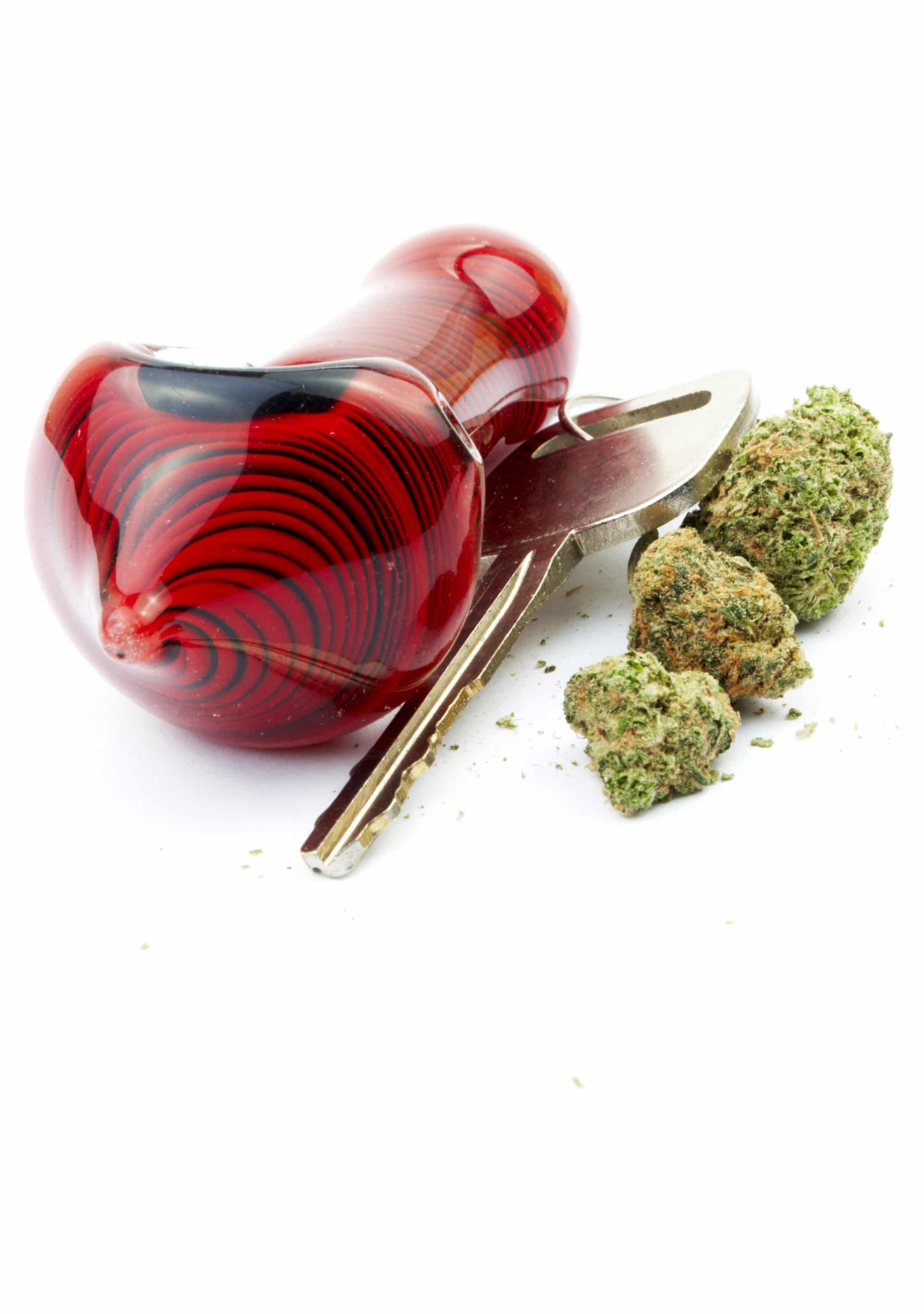 Years later, lawmakers still haven’t come up with common standards and regulations for law enforcement to use when testing a driver who’s under the influence of marijuana. That may change soon.

According to a recent Detroit Free Press article, Michigan could be the first state to introduce a roadside saliva test to help police offers discover if a motorist is too high to operate a motor vehicle.

The proposed regulation is not without critics. First, the proposed saliva test Michigan seeks to introduce has never proven to be completely accurate. Field tests in Los Angeles are being conducted but a peer-reviewed study has not been completed and it’s unclear if the test is scientifically accurate.

Second, under the proposed law a person cannot be arrested simply for failing the saliva test. Rather, the person will only be tested if he or she is driving “erratically.” But as we all know, “erratic driving” is a subjective thing and a police officer could simply use this term as a pretext to pull somebody over for any reason.

Third, unlike alcohol, which permeates the blood stream and affects behavior in a uniform manner, THC, the active ingredient in marijuana, affects behavior in different ways. While one amount of THC on somebody’s saliva may show they are completely impaired, that same amount on somebody else may show no impairment. Furthermore, marijuana affects the central nervous system and because saliva is outside the body, and therefore somewhat removed from the central nervous system, testing a person’s saliva may not be a good indicator of their level of impairment.

The benefits of an accurate test are obvious. Everybody wants safe roads. Just like drunk drivers need to stay off the road, high drivers likewise should not be permitted to use our roadways.

However, I think it’s important to ensure a safe and reliable test is created before implementation. Rushing a so-called “saliva test” into the field for police officers to use that is not scientifically proven to be accurate helps nobody. People will be unfairly prosecuted and it will only further complicate an already complicated issue. I hope this “saliva test” is put on the proverbial shelf until a more accurate test is created.

The Law Offices of Lee Steinberg, P.C. is a personal injury law firm in Michigan. Representing injured people for over 40 years, the firm has offices located throughout the state and specializes in car accidents, motorcycle accidents, slips and falls, dog bite attacks, medical malpractice, social security disability and other personal injury claims.