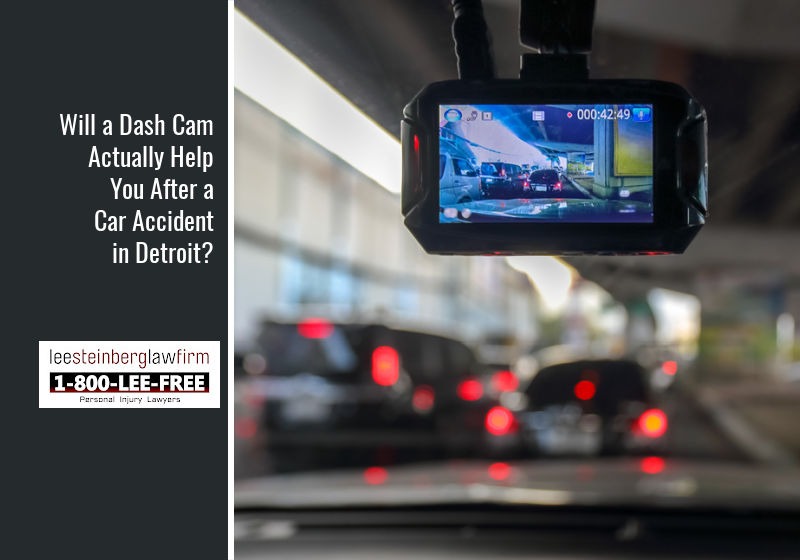 With advancements in tech, dash cams are becoming increasingly popular amongst drivers. At first, they were used mainly by police and commercial vehicles to ensure compliance and safety. But now, even passenger vehicle drivers are using them to provide evidence in case of an accident.

The question of whether or not a dash cam is useful depends on the individual situation. In most cases, dash cams can help provide the necessary video evidence needed to help you win a case if you are involved in an accident. However, the issue is that there are also situations where the recording can be used against you and can negatively impact your claim.

Generally speaking, dash cams aren’t a bad idea; you just need to be mindful of where and how you use them. If you are involved in a car accident and are unsure whether you should use your dash cam footage, you should consult with an experienced personal injury attorney. They can review your case and the footage and let you know if it can help you or be used against you.

Are Dash Cams Legal in Detroit?

Technically, dash cams are legal in all 50 states, including Michigan. However, there are particulars about how the camera is mounted and who you are recording. According to Michigan legislature, Section 257.708b states that:

This essentially means that if you have a dash cam, it must be located in an area so as not to obstruct the driver’s view or interfere with their ability to operate the vehicle. Additionally, Michigan is one of several states with video consent laws for all parties being recorded. This generally does not apply to those captured on camera outside of the vehicle but refers to passengers in the vehicle being recorded.

Dash cams usually only visually record what happens outside the vehicle, but they do often capture audio from anyone speaking inside the vehicle. If you have a dash cam that is recording audio as well as video clips, you will need to ask permission from any passenger that rides with you and get their approval or consent.

Furthermore, it’s important to note that while the dash cam video footage you capture could benefit you, the audio could be used against you if there are claims that what was being said or done inside the car could be considered a distraction. Distracted driving is a cause of accidents, so you could be held partially liable if the audio recording makes it seem as though you were distracted and contributed to the accident.

How Dash Cams Can Benefit Your Personal Injury Case in Detroit

When you are injured in an accident and seeking to file a personal injury claim or even a lawsuit, dash cam footage can benefit your case in a few ways, including:

If you have questions about dash cam footage you recorded during an accident, the experts at the Lee Steinberg Law Firm can help. Not all dash cam footage is beneficial, and even if it is useful, other parties may still try to use it against you. We have experience helping victims of car accidents get the compensation they deserve and will use whatever evidence we can to help win your case. Call our Michigan personal injury lawyers at 1-800-LEE-FREE (1-800-533-3733) to speak with an experienced attorney. You’ll pay nothing until we settle your personal injury case.