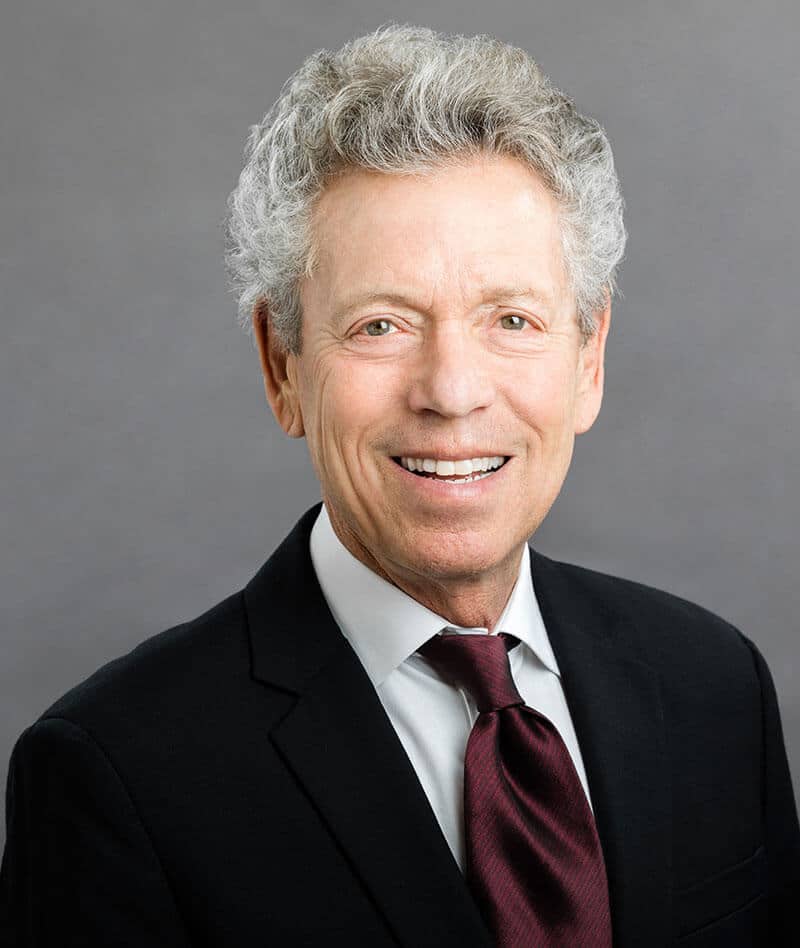 After graduating from the Detroit College of Law, he worked for personal injury firms before opening his law practice 1976. Lee has obtained substantial jury verdicts and awards against defendants, both local and national including British Petroleum, the City of Detroit and numerous insurance companies. He also tried cases in the State of Texas and obtained the first medical malpractice verdict in San Angelo, Texas.

He began using the TV media in approximately 1990 to inform the general public and in particular injury victims that you don’t have to be wealthy to talk to a lawyer, and in fact, a lawyer is only a phone call away. Lee Steinberg is currently a member of the Michigan Association for Justice, which is an association fighting for the rights of the injured against large corporations and insurance companies.