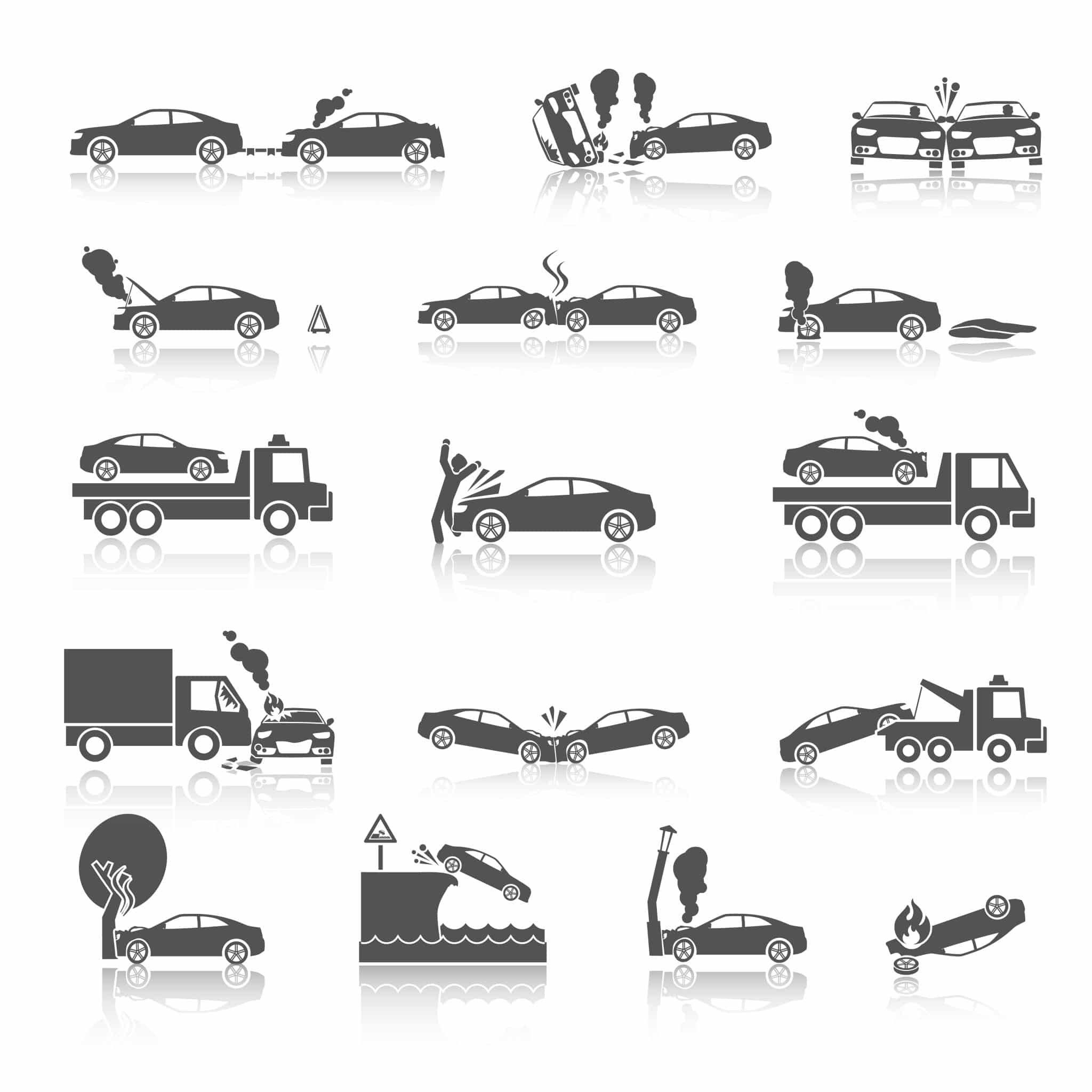 The Michigan State Police through the Traffic Crash Reporting System released its annual Michigan car accident statistics for 2016 earlier this year. The crash statistics are compiled each year and tell interesting things about the types of crashes that occur on Michigan roadways.

Given it is the most populous county in the state, it should be no surprise that Wayne County led the state with the most motor vehicle crashes. Wayne County had 53,164 crashes, which made up 17% of all Michigan car accidents. With 16,692 reported injuries, Wayne County made up over 20% of all injuries in Michigan.

The next highest county by total reported crashes was Oakland County, which reported 42,660 total crashes and 11,170 personal injuries. Schoolcraft County reported the fewest crashes in the Lower Peninsula with 280.

In 2016, there were a total of 1,064 traffic fatalities. This compares to 963 fatalities in 2015. Tragically, almost every county reported at least one death due to a motor vehicle accident. The only county to report no fatalities was Keweenaw County in the Upper Peninsula. Of the 1,064 fatalities, 721 (67%) were male and 343 (33%) were female. However, more women (54%) reported injuries then men.

Most injuries involved the driver of a motor vehicle, which makes sense because many vehicles involved in a Michigan car accident do not have a passenger. Remarkably, there was only one reported injury due to a train.

There were 22 Michigan fatalities involving snowmobiles and/or ORVs (off-road vehicles) and a 141 involving motorcycles.  Both were increases from 2015.

Talk to a Law Firm You Can Trust

If you or someone you love was injured or killed in a vehicle accident caused by another driver, you or your family may be entitled to compensation to help with medical bills, lost wages, and pain and suffering. Call The Lee Steinberg Law Firm today for a FREE consultation with one of our experienced Michigan auto accident attorneys: 1-800-LEE-FREE.