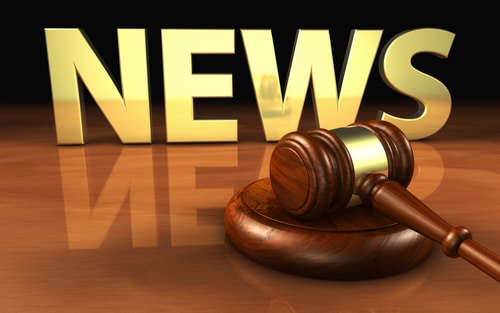 A few months ago, the Michigan Court of Appeals held in Covenant Medical Center v. State Farm Insurance that a healthcare provider cannot maintain a direct action for personal protection benefits under the no-fault act. In other words, hospital and doctors cannot sue a car insurance carrier directly to get their bills paid by the insurance carrier following an accident.

This decision sent shock waves throughout the legal community. For decades, hospitals and medical providers could file a lawsuit against an applicable car insurance carrier for the payment of medical expenses, as allowed under the Michigan No-Fault Law. The Michigan No-Fault Law, specifically MCL 500.3112, states that no-fault benefits – like outstanding medical bills – are payable to or for the benefit of an injured person or, in the case of his death, to or for the benefits of his dependents.

Before the recent Michigan Supreme Court decision in Covenant, the law was that the statute permitted a healthcare provider who had provided services to an injured person following a car accident to recover outstanding medical bills directly from the no-fault car insurance carrier. However, the Covenant decision changed all this and held that MCL 500.3112 did not create an independent cause of action for healthcare providers to pursue PIP benefits from an insurer.

Last week, the Michigan Court of Appeals ended this uncertainly. In WA Foote Hospital v. Michigan Assigned Claims Plan, docket no. 333360 (published, 8/31/2017) the Court held the Covenant decision applied retroactively, meaning cases currently pending in court were subject to dismissal by judges because healthcare providers no longer maintain a direct cause of action for PIP benefits under the no-fault law.

This ruling is extremely damaging to healthcare providers all over the state. Hospitals and doctor’s offices have hundreds of cases pending in pursuit of unpaid medical expenses resulting from car accidents that auto insurance carriers wrongfully refuse to pay. Although the Foote Hospital v. Michigan Assigned Claims Plan ruling does allow medical providers to present alternative theories of recovery, including the pursuit of benefits under an assignment theory, these theories are difficult to pursue and will result in the dismissal of otherwise valid claims all over the state.

The effect of medical institutions no longer having the ability to pursue their claims against car insurance carriers will be far reaching. Most notably, it will have a deep effect on all policyholders and taxpayers. Instead, of receiving payment for their medical services, our local hospitals will have to write off these medical expenses, or alternatively, file lawsuits against their own patients for payment of the bills.

Given the unlikelihood of the latter option, we can expect doctors and hospitals to pass their financial losses on to taxpayers and citizens throughout the state of Michigan in other ways, whether through higher premiums or increased medical costs.

Our state’s already troubled Medicaid system will feel the brunt, with medical bills typically paid by auto carriers ending up as Medicaid’s responsibility. If Medicaid won’t pay the charges, then other taxpayer supported systems like Medicare may end up footing the bills.

Unfortunately, the transfer of auto-related payment from large corporate car insurance carriers to Michigan taxpayers will be inevitable.