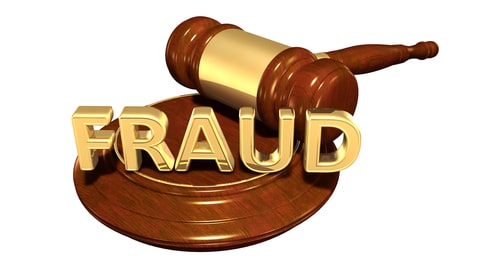 The Michigan Court of Appeals this week issued another decision pertaining to the Michigan no-fault law and the ability to obtain benefits following a Detroit car accident. The issue in this case involved yet another insurance carrier attempting to deny the payment of no-fault PIP benefits due to alleged fraud on the part of a plaintiff.

The alleged fraud by the plaintiff is a little confusing, but it appears there was some confusion as to whether or not he was actually receiving replacement services from his sister during a certain portion of his claim.

This case is important because insurance carriers – like State Farm Insurance – have been filing motions throughout Michigan alleging fraud on the part of plaintiffs in the hopes of getting cases dismissed. In 2014, the Court of Appeals issued Bahri v. IDS Property Casualty Ins. Co., 308 Mich App 420. This case allows an insurance company to void an entire insurance policy if the plaintiff willfully misrepresents a material fact about his or her claim.

The Court of Appeals in this case distinguished Bahri, stating there is was no evidence the plaintiff was performing activities he testified he could not do. In addition, there was confusion as to whether the services provided to the plaintiff weren’t in fact done for the time frame he claimed replacement services. As a result, the case should not been dismissed based on Bahri and fraud.