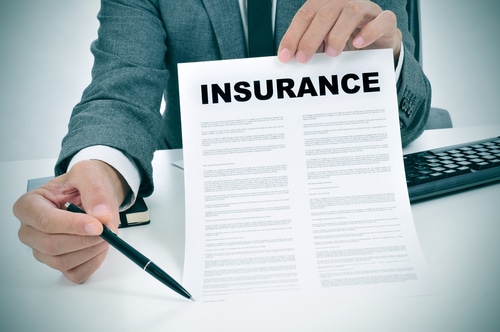 The Michigan Court of Appeals again held that medical providers do have an independent cause of action, this time in cases involving the Michigan Assigned Claims and Michigan Automobile Insurance Placement Facility.

In Bronson Healthcare v. Michigan Assigned Claims Plan, a woman was injured in a car accident in Kalamazoo County in October 2014. Following the accident, she sought medical treatment for her injuries from Bronson. Because the plaintiff did not have auto insurance, and was not covered another any other auto insurance, her claim was assigned to the Michigan Assigned Claims Plan (MACP), the defendant in this case and the entity responsible for paying the no-fault claim.

Bronson filed a lawsuit against the Michigan Assigned Claims Plan to get its medical bills paid from the car accident. Under Michigan law, a car insurance carrier is responsible for paying certain no-fault PIP benefits, which includes the payment of medical treatment related to a car accident.

For decades, a medical provider could file a lawsuit directly against the auto insurance carrier. These were commonly known as medical provider suits. However, last year, the Michigan Supreme Court in Covenant v. State Farm Insurance, 500 Mich 191 (2017), held that medical providers did not have an independent right to file a lawsuit against car insurance companies to recover their medical bills. Using the Covenant decision, the Michigan Court of Appeals ruled that the MACP was not liable for paying the medical expenses, including Bronson’s medical bills, and the trial court should dismiss the case.

However, it did give the hospital the opportunity to amend its complaint to pursue benefits on an assigned claim theory. This means if the patient assigned her rights to Bronson to recover these expenses, then Bronson may be able to still pursue its claim for recovery of its medical bills.

This decision is just another indication that medical providers no longer have any right to pursue a direct and independent cause of action against a medical provider unless the provider has as assignment signed and dated from its patient.