A new survey by the Office of Highway Safety and Planning tells us what many of us suspected was true about texting and driving – it’s increased, and increased by a lot. 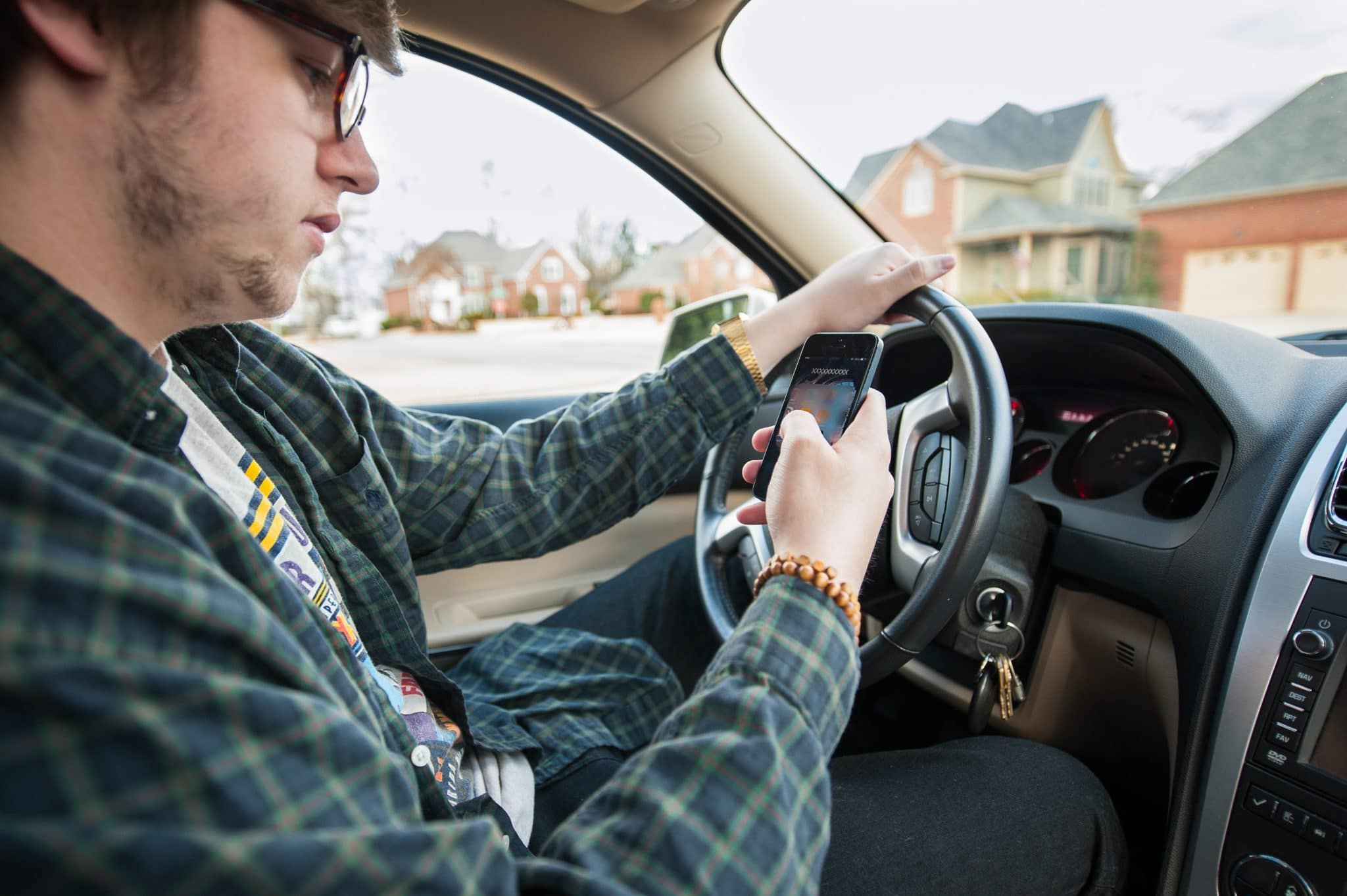 The Michigan legislature passed a ban on texting and driving a few years ago. Under the law, a police officer can pull you over for manually typing, sending or reading text messages while driving. First time offenses result in a $100 file. A second violation is a $200 fine.

Almost a quarter of the respondents admitted they text and drive daily. Almost half stated they rarely text and drive. Unfortunately I question how honest these latter respondents were. In my opinion, you either text and drive, or you don’t. This isn’t a habit that is only done sparingly.

I think a problem with the current law, and similar laws in other states, is that the law against texting and driving is rarely enforced. Police officers rarely catch somebody “in the act” and they know motorists can successfully fight these citations.

Perhaps a good idea is for the technology to adapt to the user. When beginning to write this blog, I thought perhaps cellular carriers could program their phones to not have texting capability while a motor vehicle is moving. That way the temptation to text and drive cannot be carried out.

Well, a little research showed that such technology does exist. A company called Textcution actually created an app that, according to its website, “completely disables texting while driving.” Not a bad idea.

Another idea is to permit the cell phone to read texts messages out loud to the user, who can in turn respond to texts with voice rather than manual use. I’m sure there is an app for this as well, at least I hope so.

The survey results are frightening. I’m hoping motorists begin to curtail their cell phone use while driving. In the meanwhile, let’s hope technology and perhaps some additional regulation catches up to this problem.