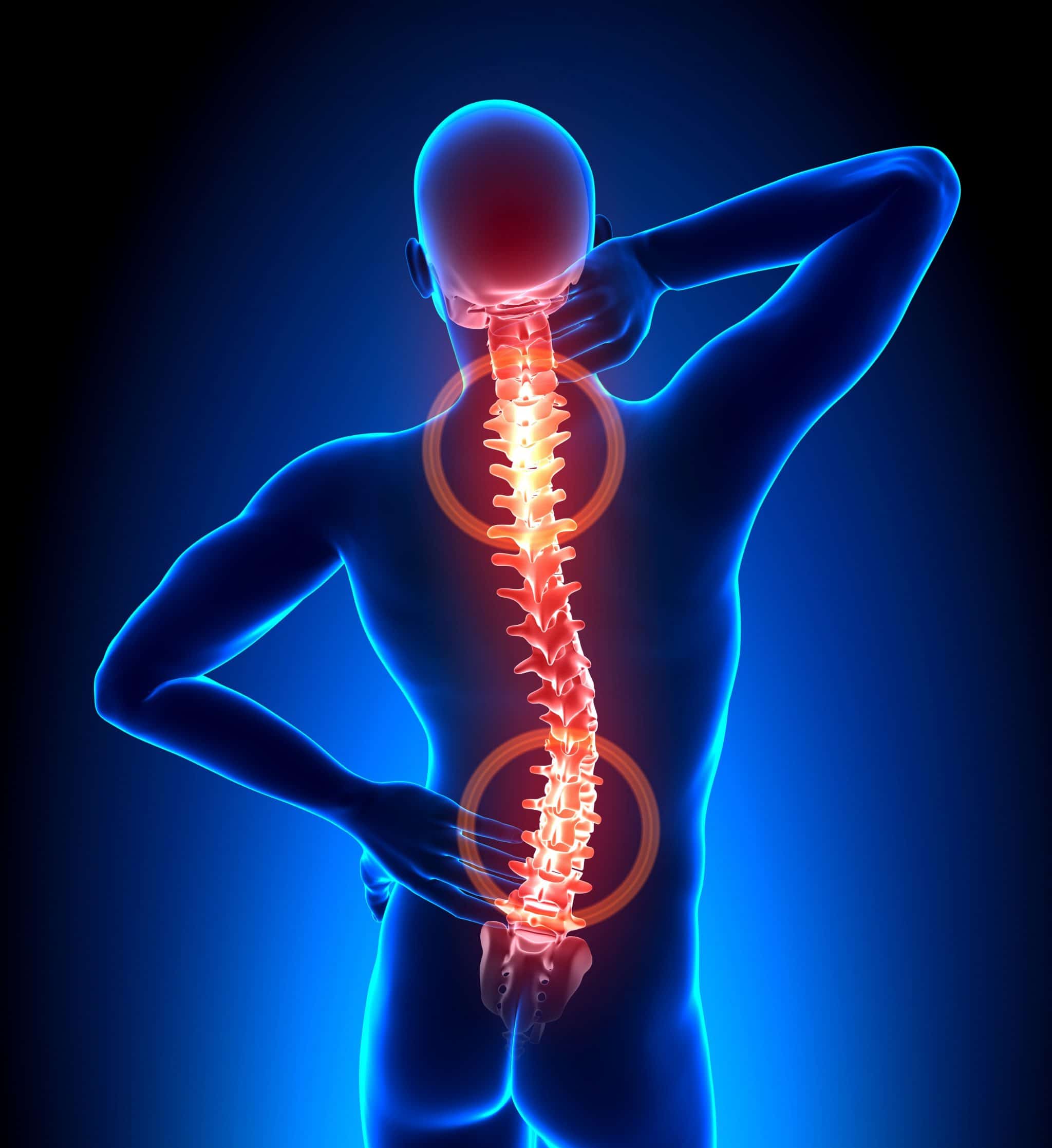 Michigan Bicyclist Wins Large Settlement After Being Struck By Car

The Lee Steinberg Law Firm is happy to announce it has secured a six-figure settlement for a Wayne, Michigan man who was injured in a car wreck in Canton, Michigan.

Our client was crossing at an intersection while riding his bicycle on the sidewalk along Joy Road,. As he crossed the crosswalk at the intersection, a motorist ran a stop sign from a side street. It is estimated she was traveling about 10-15 mph at impact. Upon getting hit, our client was knocked off his bike, landing hard on his left side. His bicycle was smashed.

It is unknown why the at-fault driver chose to disregard the stop sign. The weather was clear and the crash occurred in the middle of the day.

The police were called to the scene. Because our client had an outstanding warrant, instead of taking him to the hospital he was taken to jail from the accident scene, where he was held for two days. Following discharge, he went to his family doctor complaining of neck and left shoulder pain as well as low back pain.

Our client worked as a day laborer at the time of the crash. His family physician disabled him from work due to the severity of his injuries. Over the next few months, he received treatment for his neck and low back pain. This included facet infections by a pain management doctor to his low back. Because this infection therapy was not unsuccessful in alleviated his pain, he had to undergo a nerve burn procedure – known as a rhitzotomy – to ease the pain. The procedure severs the nerve roots in the spinal cord.

This procedure helped his low back pain, but his neck pain continued. An MRI confirmed a herniated disc in his neck. He had to live with constant burning and numbness in his arms and upper extremities, which is known as cervical radiculopathy. He went through a period of physical therapy, which was not successful in helping control the neck pain.

Eventually, his treating doctors recommended surgery, and a cervical discectomy was performed. This surgery is very invasive and involves an incision to the throat area to reach the front of the spine. From there, the herniated disc is removed with hardware implanted to fuse the bones together surrounding the disc.

Our client is looking to return back to work. He is excited to move on with his life after enduring months of pain and frustration.

If you or a loved one has been involved in a Canton, Michigan or Wayne County car accident please contact the auto accident attorneys at the Lee Steinberg Law Firm, P.C.

We put in the work to ensure our clients win their cases and get the compensation they deserve. Please call us at 1-800-LEE-FREE (1-800-533-3733) for a free consultation. There is no fee unless we win you case.