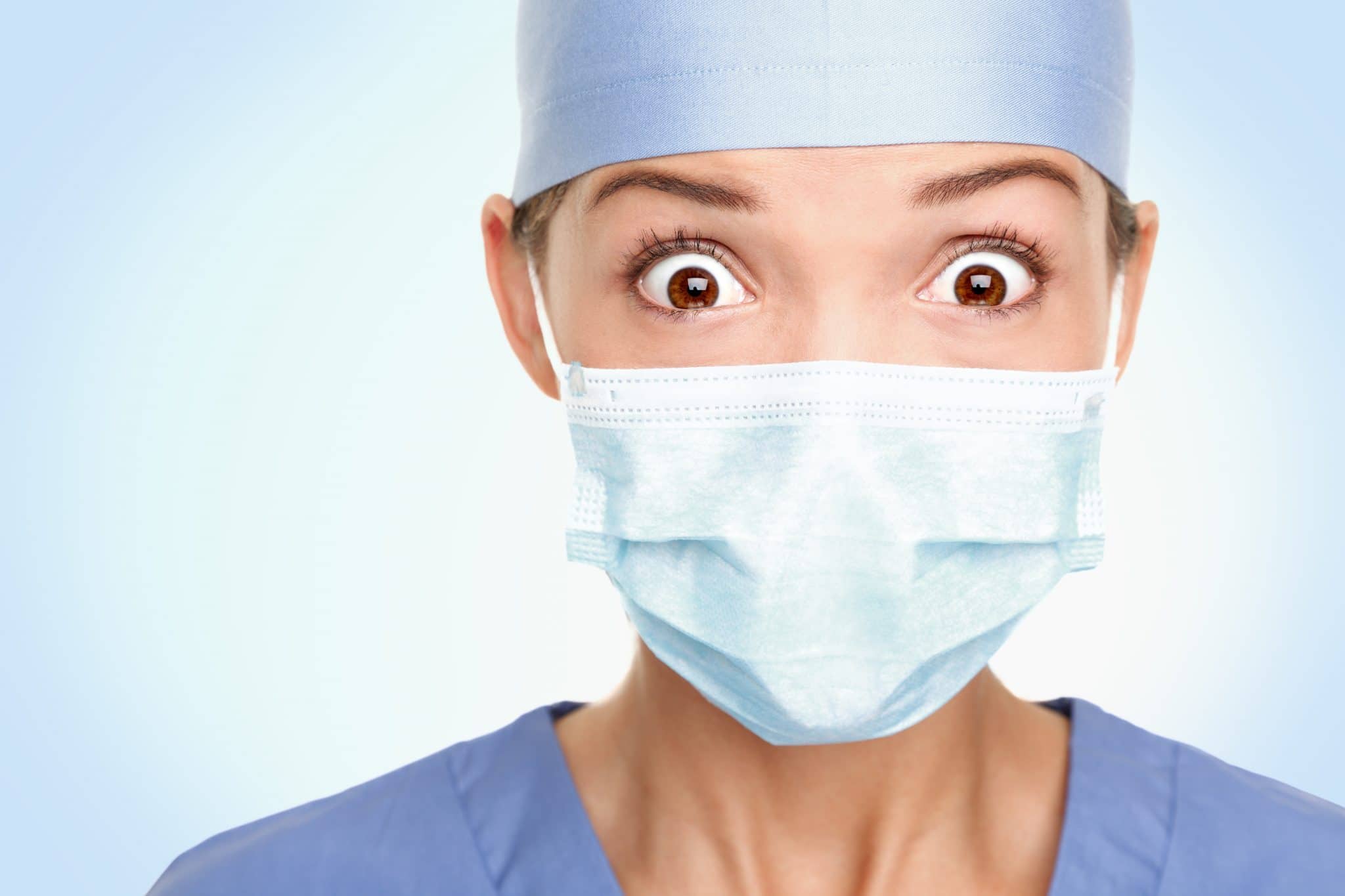 Going under the knife is never easy. As frightening as it sounds, sometimes the most routine surgical procedures cause the biggest problems. Surgical errors happen at least 4,000 times per year, according to research by Johns Hopkins University. They can be attributed to a number of factors, including surgeon and hospital error. Since surgeons work long, tiring shifts, many of them are fatigued at the operating table. This can cause them to be careless, sloppy and even negligent.

Here are 6 of the most common surgical errors:

Wrong Person: As unfathomable as it sounds, getting patients mixed up on the operating table happens more often than you think. In a frenzied environment like an emergency room, miscommunication can cause hospitals to make grave errors. Sometimes doctors get similar-sounding last names confused, and other times patients are brought to the wrong site.

Wrong Procedure: A common mistake is a surgeon performing the wrong procedure on a patient. This might be caused by the surgeon having you confused for someone else, or simply poor communication by the hospital staff.

Leaving Instruments in Patient: Since the show Seinfeld, surgeons have managed to avoid leaving Junior Mints inside their patients. But there have been several cases in which a doctor has left gauze, pads or even scalpels inside a patient’s body.

Wrong side: Surgeons are among the smartest people in the world. But even they are prone to basic mistakes, like mixing up their left and right. There have been several cases of a surgeon removing the wrong kidney, fixing the wrong knee, or even amputating the wrong arm or limb.

Nerve damage: This is more of a physical error than a mental one, but that doesn’t excuse or forgive the surgeon for making it. One tiny slip of the scalpel can cause extreme nerve damage. However slight, nerve damage can cause a lifetime of pain and a host of medical problems.

When you undergo a non-life threatening surgical procedure at a reputable hospital, you’re entitled to effective medical care. No one should have to suffer because of a surgeon’s error. In the legal profession, this is called medical malpractice. If you’re a victim of a surgical error, which is causing you pain and suffering, contact Lee Free. You may be entitled to a significant cash settlement.