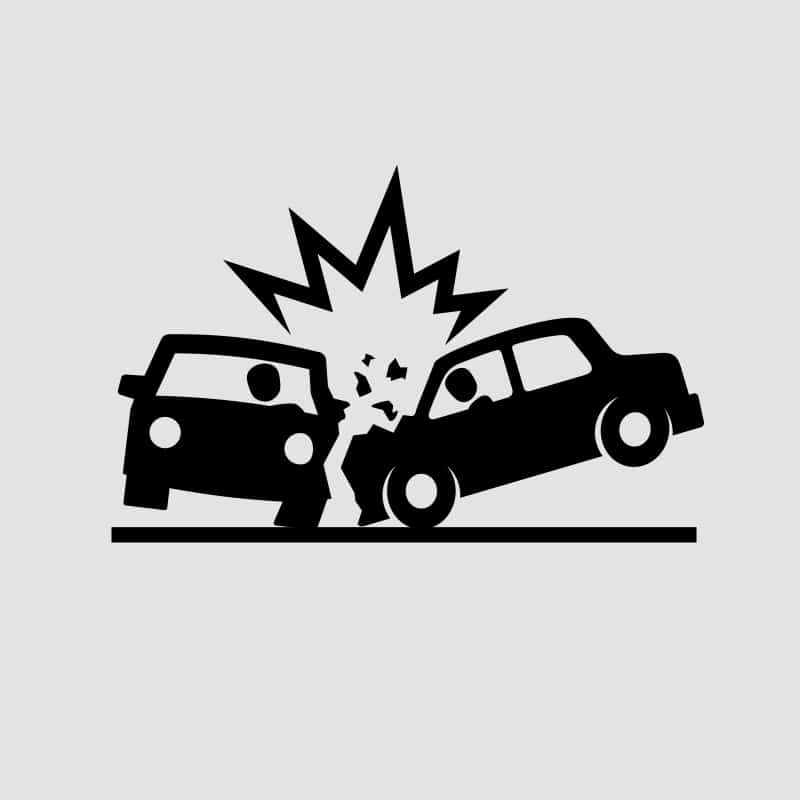 The auto accident team at the Lee Steinberg Law Firm are so saddened to hear the news of a teen who died in a crash on M-21, west of St. Johns. The Clinton County Sheriff’s Office said the 17-year-old passenger from Ionia was involved in a deadly early morning crash just west of Francis Road, near Fowler. The victim was riding with a 16-year-old driver from Muir when his 2003 Chrysler went out of control and hit a 59-year-old woman and her 1996 Jeep broadside. The two drivers involved in the crash were taken to Sparrow Hospital with non-life-threatening injuries.

The crash remains under investigation by the sheriff department’s accident reconstruction team. During this time our thoughts remain with the families of those involved as they seek to find answers.

Teen drivers are more likely to miss road hazards, speed while driving and not wear their seatbelts. They also are more easily distracted by texting, riding with friends, playing music, and using mobile apps and other social networking outlets while driving. These irresponsible behaviors often lead to accidents and sometimes even death. Talk to your teen about these three deadly mistakes often made by drivers in their age group.

Teen drivers operate their motor vehicle with tunnel vision and aren’t aware of how to properly scan the road for risks or hazards such as braking vehicles or parked cars, animals, cyclists or pedestrians. For a teen driver to effectively scan they need to be constantly moving their eyes and head to detect hazards that may arise ahead, to the sides and behind their vehicle. Research shows that new drivers are not good at scanning but can build this skill with reinforced practice.

It’s an epidemic. All ages of drivers are guilty of texting while operating a vehicle, but teenagers are a unique majority because they are actively choosing to split their attention between driving and texting. They take their hands off the wheel and eyes of the road more often than other age groups, throwing them into more dangerous behind-the-wheel situations. In addition to texting, technology in general has become a major driving hazard and distraction for most teens. They take their eyes and attention off the road, so they can check-in on their social media accounts, change their music, or are using their phone as a computer while driving. Drivers at any age should not use any type of mobile device while operating a motor vehicle.

Speeding remains a factor in more than half of all fatal crashes with a teen behind the wheel. In addition, teen drivers who travel with other teens have an increased accident rate of speeding because they are distracted by conversations and not paying attention to road signs, speed limits, or traffic laws.

Parents should not only model good driving choices in front of their children but should also talk with their teen drivers about these three deadly mistakes and continue to stress the safety responsibilities that come along with operating a motor vehicle.

If you or someone you love were injured in a vehicle accident caused by a teen driver, you or the family may be entitled to compensation for things like medical bills, lost wages, and pain and suffering. Call the Lee Steinberg Law Firm today for a FREE consultation with one of our experienced Michigan auto accident attorneys: 1-800-LEE-FREE.