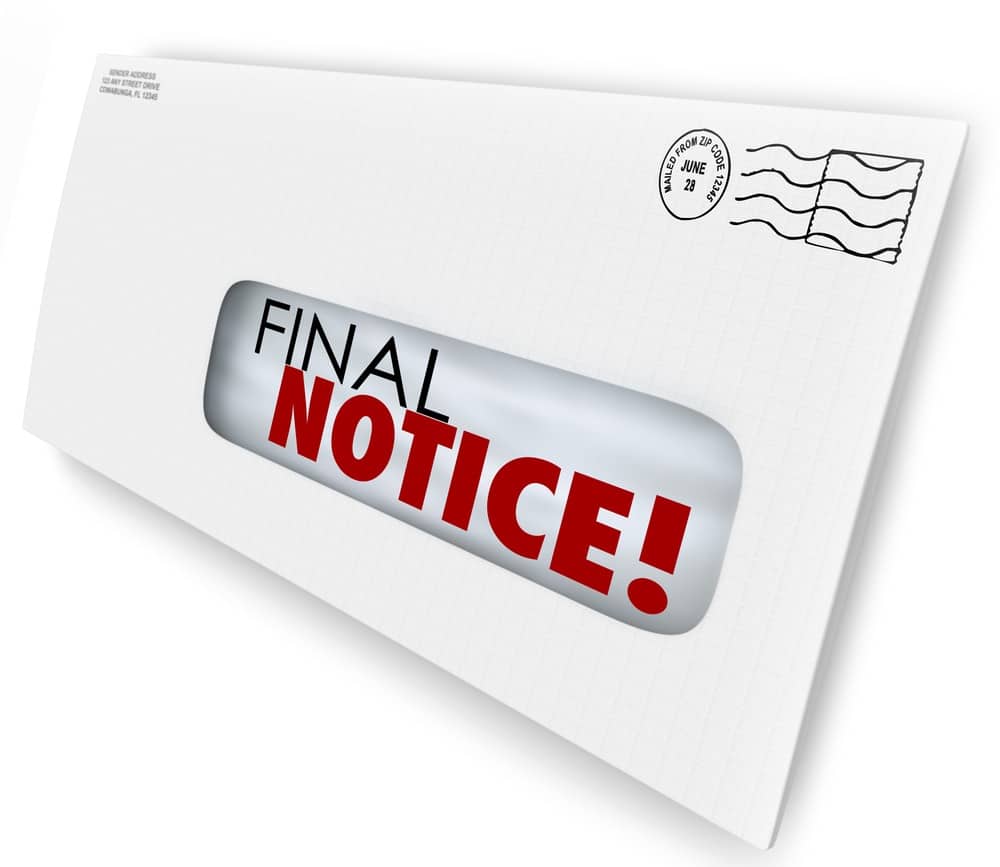 A car insurance company telling you that your auto policy has been cancelled is a scary event. A discussion like this after a serious car wreck can be catastrophic, resulting in massive unpaid medical bills, mounting lost wages and other costs.

Over the past few years, car insurers in Michigan have become extremely aggressive in trying to wiggle out of paying claims. One such maneuver has been to preemptively cancel auto insurance after a car wreck has occurred and a claim has been made. They claim the policy has been cancelled due to non-payment. Everest National and Falls Lake National Insurance Company are two of the most egregious carriers using this tactic.

Court Sides with the Individual

Last week, in a published decision, the Michigan Court of Appeals helped put an end to this charade when it held that Everest National was on the hook for paying no-fault benefits to two injured individuals following a Wayne County car crash.

In Yang v. Everest National Insurance Co., docket no. 344987 (published, 8/27/2019), Wesley Yang and his wife purchased auto insurance through Everest National Insurance. Mr. Yang made an initial payment on September 26, 2017. On October 9, 2017, Everest mailed him a bill for the second premium payment which also contained a notice of cancellation stating if he didn’t make this second payment by October 26, 2017, the policy cancelled the next day.

Having not received payment, on October 30, 2017 Everest informed Mr. Yang that his insurance was cancelled as of October 27, 2017, but that it would reinstate the policy with a lapse in coverage if it received payment by November 26, 2017.

On November 15, 2017, Mr. Yang and a friend were involved in a car crash resulting in personal injuries.

Mr. Yang and his friend turned to Everest National for the payment of no-fault benefits. Everest denied payment, claiming it had cancelled his policy due to the non-payment, and sought to have the case against it dismissed. The trial court disagreed with Everest and denied its request.

Everest appealed, claiming the trial court was wrong. However, the Michigan Court of Appeals held that an auto insurance company cannot cancel a policy by sending the legally required “notice of cancellation” to the policyholder before the actual grounds for cancellation occurred.

Under MCL 500.3020, an auto insurance policy may be canceled at any time by an insurer by “mailing to the insured at the insured’s address last known to the insurer or an authorized agent of the insurer, with postage fully prepaid, a not less than 10 days’ written notice of cancellation with or without tender of the excess of paid premium …”

Insurance Companies Can No Longer Skirt the Cancellation Notice Rules

In analyzing this statute, the Court held that this statute imposes a duty on the insurance carrier to comply with the notice requirements found in the statute.

The Court found that under this law, for a cancellation of auto insurance to take place, the event triggering the right to cancel must have taken place first. In this case, it would have been the non-payment of the car insurance premium by Mr. Yang. Therefore, only after the nonpayment by Mr. Yang can the insurer properly notify the insured of cancellation.

This case is welcome relief for many Michigan drivers and policyholders. No longer will insurance carriers like Everest National and Falls Lake Insurance, carriers that sell no-fault policies to most economically disadvantaged motorists in Michigan, be able to skirt the 10-day cancellation notice period. Instead, drivers will be given the proper 10-day waiting period once a premium due date is missed.

This case will result in numerous individuals being able to receive much needed no-fault benefits following a Michigan car wreck.

If you or a friend have been involved in a Michigan auto crash, and the insurance company is claiming the policy has been cancelled, please reach out to our office at 1-800-LEE-FREE (1-800-533-3733). We can answer your questions and see if we can assist you in obtaining benefits and compensation.