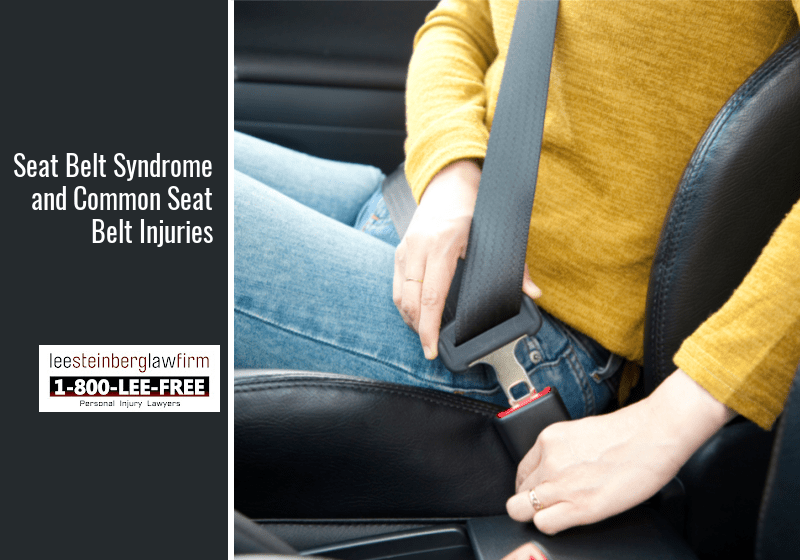 Key points of the article:

Although seat belts were first invented in the 1800s (to keep pilots strapped into gliders), they took a long time to be commonplace in cars. In 1961, Wisconsin became the first state to mandate that all new cars have seat belts in the front seat. Drivers and passengers weren’t required to actually use the seat belts, but they were there.

In 1968 a federal law mandated that all new cars be equipped with front lap and shoulder seat belts, but it wasn’t until 1985 that states began passing laws mandating that people actually wear seat belts.

New York passed the law first, followed by New Jersey, and then Michigan in July of 1985. Police officers were not allowed to pull cars over simply because of a lack of seat belt use, but if they pulled someone over for another offense, they could be fined for not buckling up.

The importance of wearing a seat belt seems like a no-brainer now, but at the time, many people in Detroit and Michigan (and across the country) were adamantly opposed to being required to wear something that had been proven to save lives. One politician in Michigan’s House of Representatives called the law, “a pretty good lesson in mass hysteria created by a corporate-controlled media,” and the representative who had introduced the bill received lots of hate mail, comparing him to Hitler.

In 2000, Detroit and Michigan made not wearing a seatbelt in the front seat a primary offense, which means that police officers don’t need another reason to pull a driver over — the lack of seat belt usage alone is sufficient. Currently, the fine for this civil infraction is $65.

Although three-point seat belts have saved countless lives, they can also cause a number of specific injuries that, when taken together, are referred to as seat belt syndrome.

Because of the laws of physics, it is not possible to get rid of momentum in an accident. Without a seat belt, bodies can become projectiles, can be ejected from vehicles (particularly in rollover accidents), and can be damaged in vulnerable areas, such as the clavicles, sternum, and thorax.

With a correctly worn lap belt, the body is restrained in a less vulnerable area: the pelvis. With a shoulder belt, the pressure is on the chest and breastbone as well. In an accident, the body continues its forward momentum at the same rate of speed that the car was going; this is halted by the seat belt.

If you have any of the following injuries, you have what is referred to as “seat belt syndrome.”

One study in theInternational Journal of Surgery Case Reports discussed several patients with the familiar seat belt bruising sign who developed peritonitis that wasn’t immediately visible in CT scans taken after the accident. Often injuries like these are only discovered through laparotomies. Both doctors and patients need to be hyper-aware of pain and tenderness that lingers or worsens after an accident, especially on patients with the telltale seat belt shaped bruising.

It is possible to be injured by a defective or improperly installed seat belt.

The major benefit under the Michigan No-Fault Law is the payment of all medical bills related to the accident. This includes the payment for all hospital bills, doctor bills, and rehabilitation bills. If a medical treatment is related to the car accident, it must be paid by the auto insurance carrier responsible for paying the claim. There is no dollar limit, and this is a lifetime benefit.

Sometimes insurance companies cut off medical payments when you still have outstanding medical issues related to seat belt syndrome. If this is the case, contact Lee Steinberg Law Firm.

We will do what it takes to get your auto accident case resolved via settlement, mediation, or trial for the maximum amount allowed under Michigan law.