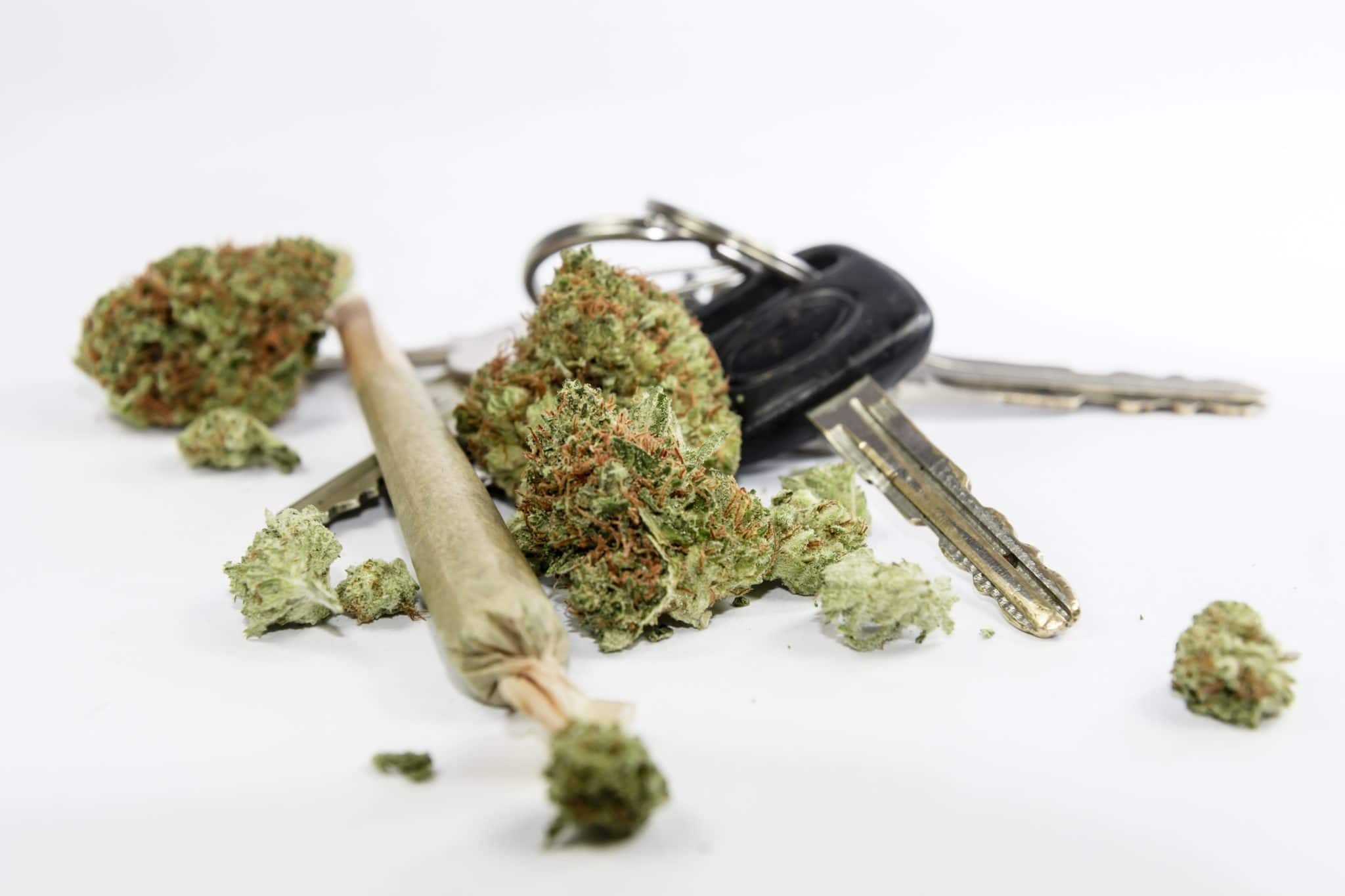 Drugged driving deaths have risen 263 percent in the past decade. Last year, the Detroit Free Press reported via Michigan State Police statistics, “drugged drivers caused 127 crashes that killed 141 people in the state … That’s still less than the 165 crashes caused by drunken drivers that killed 176 people, but the trends are heading in opposite directions.” In fact, in 2017 the National Highway Traffic Safety Administration’s (NHTSA) Fatality Analysis Reporting System (FARS) reported, on a national average drugs are present in 43 percent of the fatally-injured drivers with a known test result, more frequently than alcohol was present.

Reviewing these alarming statistics provides an opportunity to inform and encourage others to learn more about the increased dangers of drugged driving.

its effect on driving, and its effects on crash risk are complex, not understood well and vary from driver to driver.

The Governors Highway Safety Association’s Drug-impaired Driving Report was revised in 2017 and states more than 400 drugs that the NHTSA tracks were found in positive drug tests reported from drivers involved in collisions or unsafe driving. Nearly half of these drugs were prescriptions-based opioids and amphetamines while marijuana accounted for roughly 35 percent of positive drug tests reported. Altogether, these four broad categories of drugs impaired those drivers:

In Michigan, in addition to marijuana, a driver who is taking a legally prescribed drug can be prosecuted for drugged driving if police can show it impaired that person’s driving ability.

A review of state crash data from 2011 through 2015 by the University of Michigan’s Transportation Research Institute  found that drug users and drinkers impair differently and at different hours.

Those who choose to drive drunk often have poor decision-making skills and slower reaction time and are more likely to drive drugged as well.

Car crashes are the leading cause of death among young people aged 16 to 19 years. Marijuana use is continuing to increase among drivers of all ages, but teen drivers are a group most influenced by the drug. Mix their drug use habits with less experience on the road and inability to recognize dangerous situations, speed and risky driving decisions, this group is likely to be at fault for a drug-related, tragic accident.

A 2011 survey of middle and high school students showed 12 percent of high school seniors had driven after using marijuana, compared to around 9 percent who had driven after drinking alcohol. In addition, 1 in 6 college students with access to a car has driven under the influence of a drug other than alcohol at least once in the past year. Marijuana is the most common drug used by teen drivers, followed by cocaine and prescription pain relievers.

More work needs to be done to evaluate how drivers can be tested and crashes caused by drugged driving can be prevented. These steps are struggling mostly because:

The bottom line is that impaired driving as the result of alcohol OR drug use is going to put other drivers, passengers, pedestrians and others at a higher risk for crashes or being involved in a fatal accident. Everyone can take steps to reduce the amount of drunk or drugged drivers on Michigan roads. The Lee Steinberg Law Firm offer these impaired driving tips to keep everyone safe.

Michigan is a zero-tolerance state, meaning drivers can be prosecuted for any amount of cocaine or Schedule 1 drug, such as marijuana, in their system except for those individuals who hold a medical marijuana card.

Drugged Drivers Should Be Held Accountable

The attorneys and staff at the Lee Steinberg Law Firm care greatly about our clients and members of the communities we serve. We hope if you are involved in an accident involving a drugged or impaired driver that you will call us for help. Our motor vehicle accident lawyers will be ready to support you in your time of need and healing, and we can help decrease the financial pressures on your family by aggressively pursuing a claim on your behalf.

Call us today to get started with your FREE consultation: 1-800-LEE-FREE.