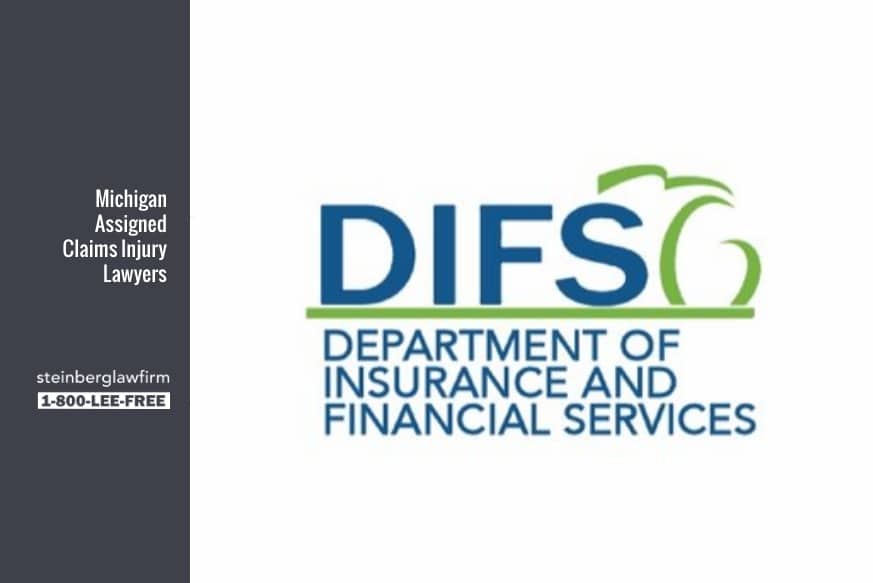 The Director of the Department of Insurance and Financial Services (DIFS) issued an important order on September 24, 2019 concerning the Michigan no-fault law, and more specifically car injury claims that go through the Michigan Assigned Claims Plan (MACP).

First some background. Under Michigan law, if you are injured in a Michigan car wreck, you are entitled to what’s known as no-fault benefits. These benefits include the payment of lost wages, medical bills, doctors’ bills, prescriptions as well as other benefits.

These benefits are available to people even if they caused the Michigan car crash. This is where the no-fault law name originates. Currently, there is no dollar limitation on the amount of benefits an injured person can receive.

The new law also changed how much car insurance companies have to pay on claims. Beginning on July 1, 2020, car insurance carriers can offer limited PIP policies, with most individuals being able to purchase $250,000 in PIP coverage. However, the MACP attempted to impose a $250,000 cap on claims it administers immediately. According to the MACP, a $250,000 cap took effect on June 11, 2019, when the new law took effect and included all car accidents after that date.

However, the Director of DIFS, Anita Fox, issued an order today ending this interpretation. Based on the language of the new law, DIFS has ruled that there is no cap on MACP claims until July 1, 2020. Effectively, all MACP cases must be treated like all other Michigan no-fault claims, where no cap is imposed until next year.

This is welcome relief for Michigan motorists everywhere. The MACP is controlled by the insurance industry. Naturally, it wanted to limit how much members had to pay on auto crash cases here in Michigan. But its interpretation that the $250,000 cap become effective June 11, 2019 never made any sense.

Policyholders throughout the state are still paying directly into the system that funds the MACP. That premium was never reduced to match the lower cap. Why should individuals like you and me have to pay for something we were not using?

The Order makes sense because the new law never provided for the MACP to impose a cap right away. The new caps on all insurance policies don’t take effect until July 1, 2020.