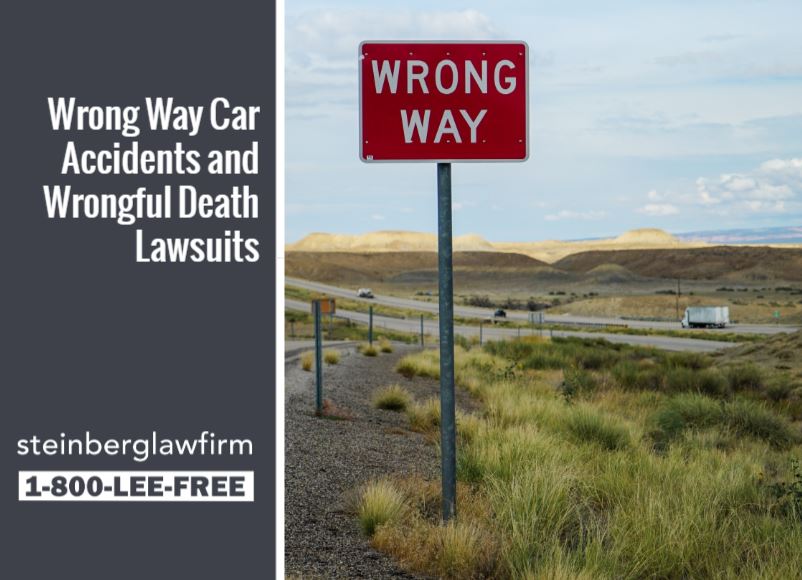 Michigan State Police reported a deadly head-on crash involving a wrong-way driver in Grand Rapids on Tuesday, July 30th. The accident happened late in the day on northbound U.S. 131, just before Hall Street. Shockingly, both drivers involved were fatally struck in the crash.

Several news outlets described the wrong-way driver as a 30-year-old woman heading southbound in a northbound lane, who hit head-on with a vehicle driven by a 29-year-old man from the Grand Rapids area. The man’s dog was also killed in the crash.

In the spring of 2019, the Michigan Department of Transportation (MDOT) began work on countermeasure projects to reduce the amount of deadly wrong-way crashes on high-speed roadways by installing warning lighting on exit ramps. Lights were set to be installed on U.S. 131 around Grand Rapids and in the metro region around Detroit as well. As the investigation related to this crash is ongoing, it is currently unknown if these lights were installed and if not, would have created a different outcome.

Why Would Someone Drive the Wrong-Way?

Wrong-way driver crashes kill nearly 400 people each year across the country, according to the U.S. Department of Transportation. In Michigan, that number represents between 10 and 15 fatalities annually. MDOT statistics also show drugs and alcohol account for three-quarters of the deaths caused by wrong-way crashes.

Unlike the July 2019 Grand Rapids tragedy though, wrong-way collisions usually happen at night or during the weekends. They also tend to take place in the lane closest to the median and rarely do both drivers become deceased as a result.

These types of accidents should remind all drivers to stay alert and always to be prepared for the unexpected. For individuals who have lost a loved one through a wrong-way collision, a strong foundation may be present for filing a wrongful death suit. An experienced attorney can help in gathering evidence and preparing the claim.

The Michigan Wrongful Death Act (MCL 600.2922) states when a person dies due to a wrongful act, neglect, or fault of another, the person or corporation responsible for causing the death can be held liable for damages. This is called a wrongful death claim and allows a decedent’s beneficiaries and heirs to collect compensation against those responsible.

Under the Wrongful Death Act, only a personal representative for the estate may file the lawsuit. Although this is not an exhaustive list, individuals entitled to compensation are most often:

If the deceased did not have any living relatives, a personal representative, or a will, the estate could be inherited by others, such as living aunts, uncles, and cousins, or even distant relatives.

Understanding the Time Limit for Filing a Wrongful Death Claim

If someone you love was tragically taken in a wrong-way driver crash or killed in any type of motor vehicle accident in Michigan, know that the Law Offices of Lee Steinberg can help. Depending on the underlying form of negligence, please know that there is a time limit to file a wrongful death claim and speaking to an attorney can help a grieving family understand the sensitivities related to the state’s statute of limitations.

Please call Lee Free and speak to our car accident attorneys at 1-800-LEE-FREE (1-800-533-3733) or fill out our Free Case Evaluation Form to learn more. And remember, we will come to you and discuss any legal questions you might have during this difficult time. We will also ensure you pay nothing until we settle your case.

Also read: How to Avoid a Crash with a Wrong-Way Driver